Can You Get a DUI on a Bike? 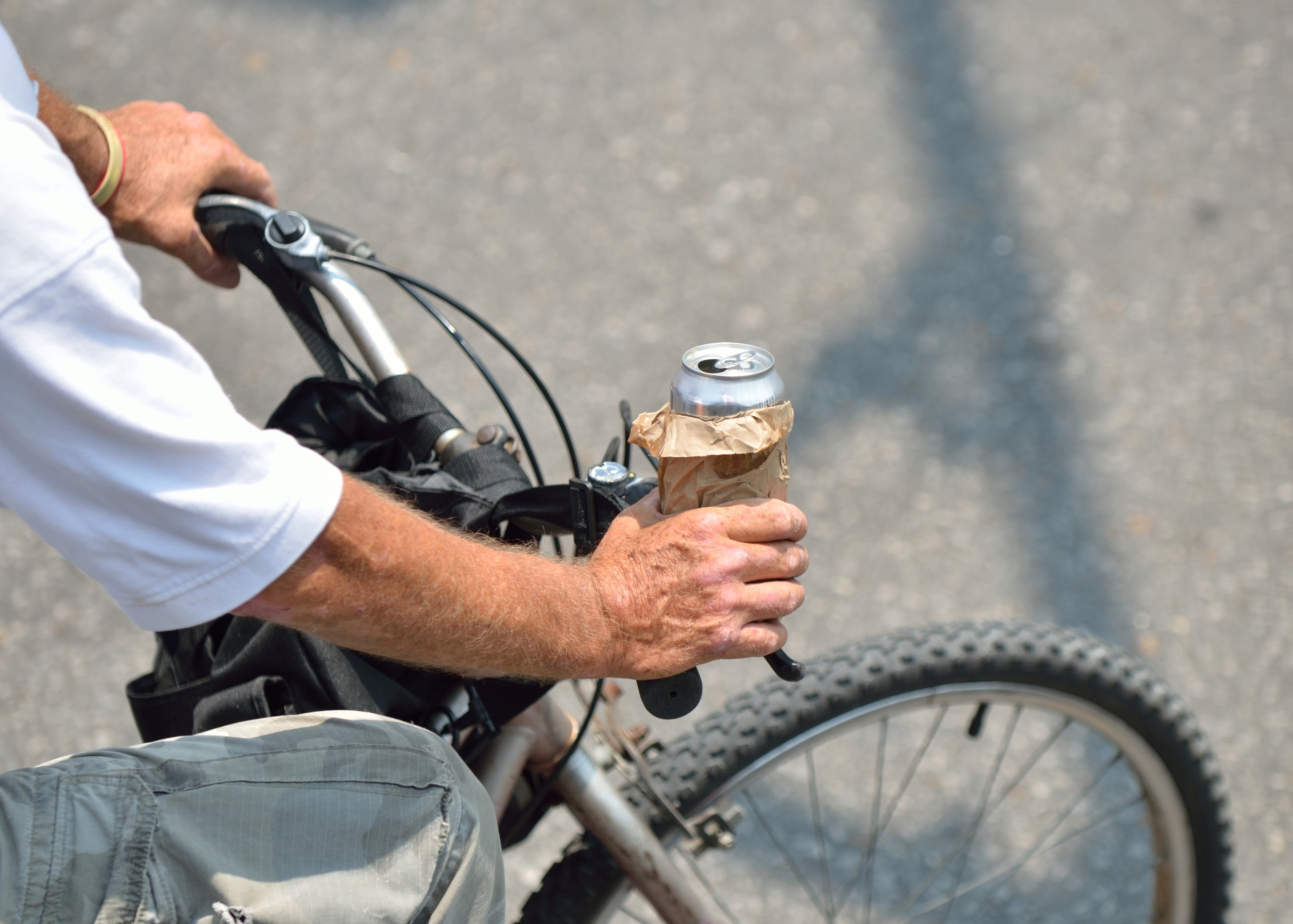 Driving under the influence (DUI) is a serious matter, but you may have wondered “can you get a dui on a bicycle”, and the answer is that it depends. There are many states that don’t recognize a bicycle as a valid mode of transportation that can warrant a DUI, however, that doesn’t mean you’re free from other penalties if you’re riding around intoxicated. Some other states do see this as a public hazard, answering the question “can you lose your license for riding a bicycle drunk” with both criminal and administrative penalties. Keep in mind that even if you live in a state that doesn’t issue DUI charges you’re not free from prosecution.

The most common DUI issued will be due to alcohol. This is the easiest to test for as there is a federal limit to the amount of alcohol that you can have in your blood system. If, either through a breathalyzer or blood work, your blood-alcohol content (BAC) is at or above the legal limit of 0.08%, you can be cited with a DUI.

About DUI Bike Laws by State

Not every state has drunk biking laws. Keep in mind that if you’re drunk bike riding you can still be charged by the police for public intoxication. If a breathalyzer registers you at or over 0.08% BAC, you are considered legally intoxicated, even if you don’t display physical symptoms. However, if you’re wondering “can you get a dui riding a bike”, the answer is yes if you live in one of the following states:

The Complications and Issues with DUI on a Bike

Even if you live in one of the aforementioned states, if you’re dui on bicycle the severity and potential penalties you can receive can vary greatly. The general consensus between all of the states indicates that you’ve committed a DUI if:

In South Dakota, the law surrounding receiving dui on a bike has gone back and forth. It used to be the law that anyone with a blood alcohol concentration of 0.8% or higher was restricted from operating a car, boat, truck, bicycle, and horse. However, the restrictions on the bicycle and horse have been lifted.

In most states that consider biking while intoxicated, the penalty is the same as a standard DUI: a misdemeanor for a first offense. Since you can get a dui on a bike, the individual states generally apply the same punishment according to the local DUI statutes. The punishments may include the standard fines, driver’s license suspension or revocation, potential jail time, community service, substance abuse treatment programs, and in a few cases, you may even have an ignition interlock device installed on your motor vehicle.

There are states that hold biking while intoxicated to a lesser degree. The punishments and fines are less severe in scope and the DUI may not affect your driver’s license. However, if you are a habitual offender, then a biking DUI can count as a prior offense when determining the new penalty.

Regardless of whether you’ve been drinking or not, you should never ride your bike without a helmet. Bicycle safety and having a properly sized helmet on are synonymous. The majority of fatalities that arise from bicycle accidents are due to head trauma, and by having a helmet on, you greatly reduce your chance of head injury in the event that you’re in a collision.

Since you’re already making sure that you’re wearing the proper equipment, you extend the check to your bike. You want to make sure that you have the proper reflectors for night riding and that your brakes can perform adequately.

Drivers who have consumed alcohol are statistically more probable to be involved in a road accident than a driver who has no alcohol in their system. The easiest method of avoiding a DUI and overall staying safe on the roads is to avoid drinking if you know that you will be driving later. If you do end up drinking, then the best course of action is to call a taxi or have a friend who hasn’t been drinking take you home.

If you have found yourself pulled over and being charged with a DUI, then you shouldn’t try to handle it alone. If you need more information on if you can get a dui on a bike, you should contact the legal team of  Nevada personal injury attorneys Valiente Mott. We have years of experience that can make sure you get the best outcome possible. Contact us at: (702) 623-2323

What Happens When Someone Leaves the Scene of an Accident?
Statute of Limitations on an Insurance Claim: Understanding the Law
Suing for Emotional Distress: Examples & Potential Damages