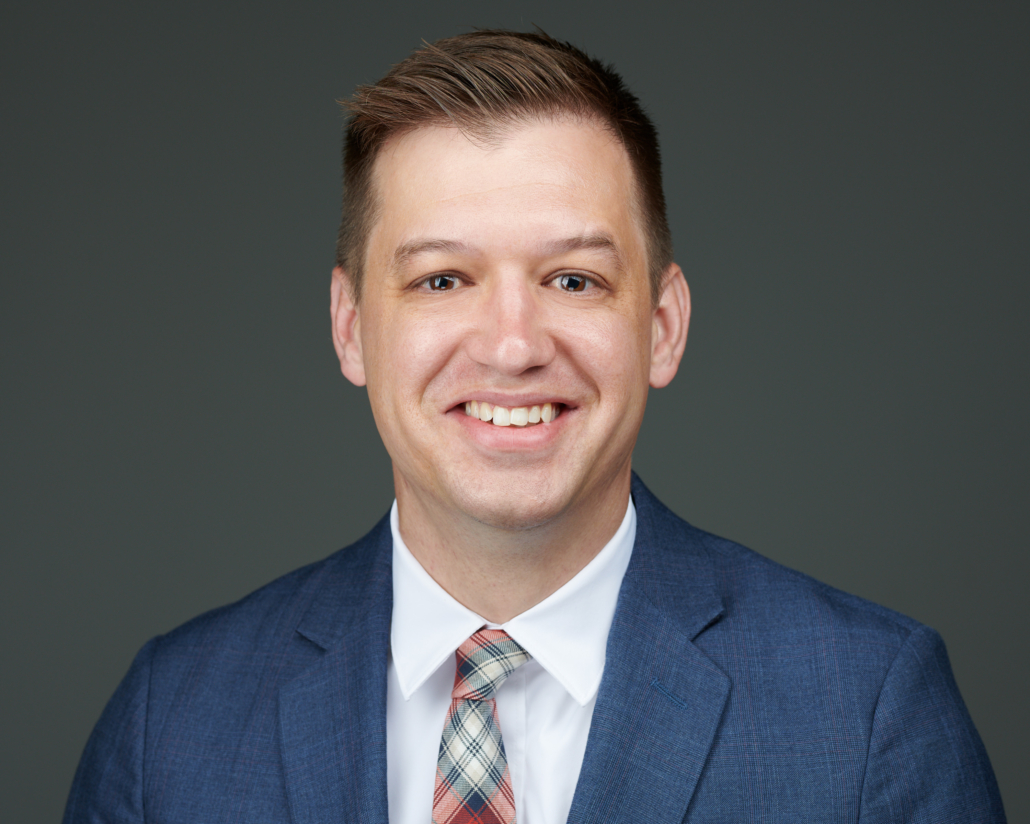 Nate received his Juris Doctorate degree from the University of Virginia School of Law. Year in and year out, UVA is ranked as a top ten law school by U.S News & World Report. While attending law school, Nate completed an externship with the Honorable Chief Judge Gloria Navarro of the United States District Court for the District of Nevada. Additionally, Nate participated in the distinguished William Minor Lile Moot Court Competition, and he attended the Trial Advocacy College at the University of Virginia School of Law. Prior to attending law school, Nate graduated magna cum laude from Brigham Young University.

Nate’s time working for large corporations and insurance companies on the one hand, and the indigent at the Public Defender’s Office on the other, has brought him to the realization that his passion is helping those who cannot help themselves. He understands that being a lawyer is a
great responsibility and privilege and he prides himself on serving his clients to the very best of his abilities.

In his free time, Nate loves to spend time with his wife, Jan, and their three children, Elin, Will, and Jude. He also enjoys a round of golf and a good book.
Nate is licensed to practice law in Utah and Nevada.