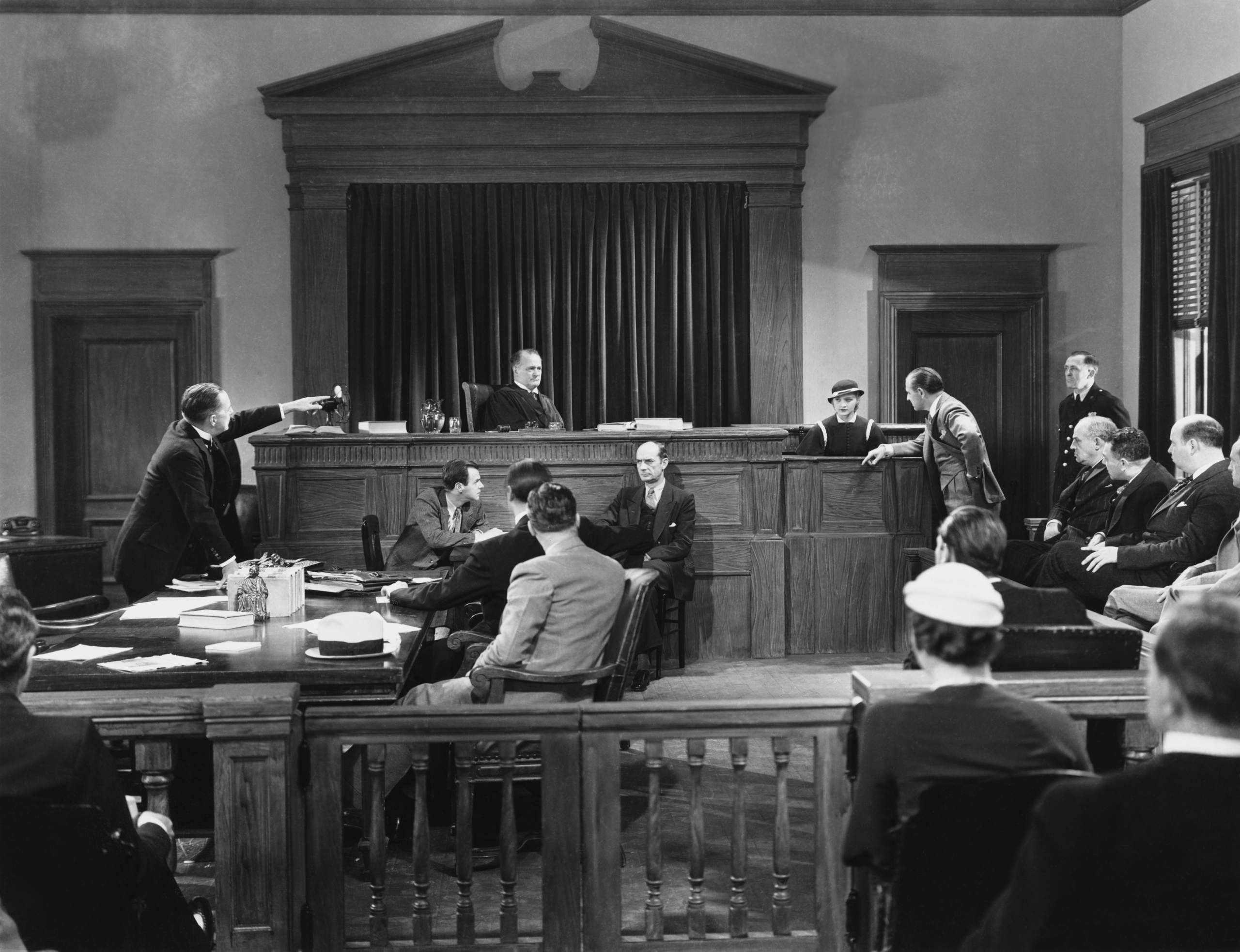 To someone unfamiliar with the legal process, a deposition can be an intimidating experience. A deposition entails the subpoena of a witness interviewed under oath. A court reporter present during a deposition will transcribe the verbal responses of the proceeding. The written transcription can then qualify as evidence in a future trial.

Rules and regulations you need to know about depositions

A deposition takes place during the discovery phase when one party interviews a witness under oath to gather information before trial. Several important rules and procedures govern the deposition.

When the defending lawyer makes deposition form objections, he is primarily concerned about the clarity of the wording. Some examples of more specific grounds for objection to form include:

If the defending lawyer does not object to the form of a question during the deposition, the same objection to form is waived during future proceedings, including trial.

A lawyer may attempt to object to the relevance of a question if it is clearly off-topic. Irrelevant questions can be harmful to a witness testimony as they may serve to emotionally provoke the witness or reflect negatively on the witness’s character.

The relevancy objection is quite subjective, especially during the deposition. Questions are considered relevant as long as they can reasonably lead to the discovery of admissible evidence. As such, the definition of relevancy is broader during a deposition compared to during a trial.  Further, many courts do not allow objections as to relevancy during a deposition unless the question is intended to embarrass or harass the witness.

An objection based on privilege invokes the legal protections set in place by common law or statutory privilege. This is usually the only time a lawyer can instruct the witness not to respond to a question. Common examples of privilege include:

Tips for defending a deposition

When defending a deposition, there are several things to keep in mind:

Preparing for your deposition can be a confusing and stressful time, especially in the middle of dealing with a serious injury. The legal team at Valiente Mott can help guide you through the entirety of the legal process, putting your mind at ease.

As Nevada personal injury attorneys, we have extensive experience representing victims all over the Nevada and Utah area. Contact Valiente Mott today for your free consultation!

What is a Motion to Compel? – Discovery Law Explained
Scroll to top