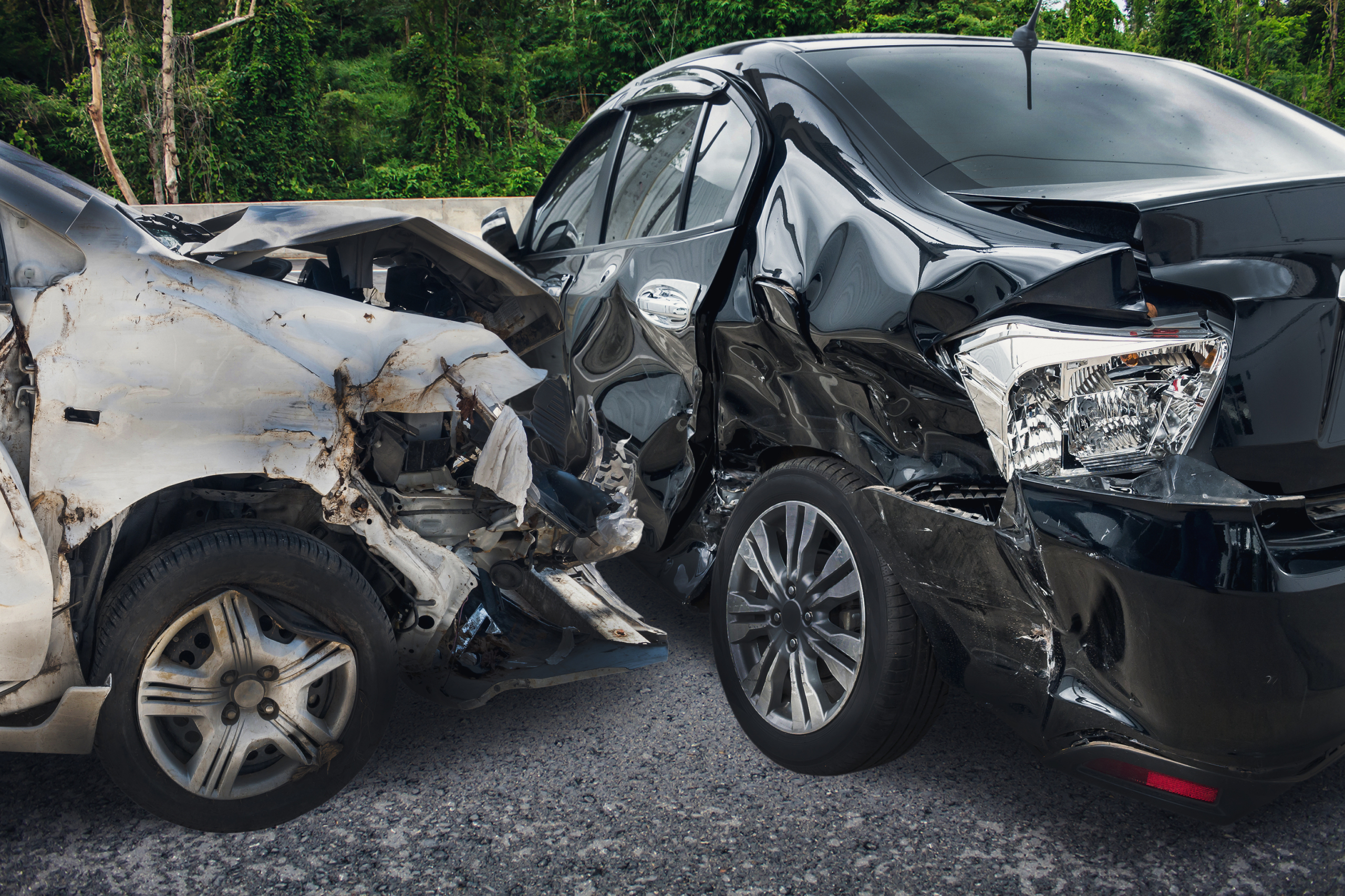 To say car accidents are commonplace in America is perhaps a bit of an understatement. Consider just some of these alarming national road crash statistics:

With the prevalence of car crashes and resulting injuries, the contested issue of who’s at fault comes to the forefront of many legal battles.

In this article, we’ll take a brief look at various car accident scenarios, who’s at fault, and how fault is determined. We’ll also see how a qualified attorney with extensive car accident scenario training can help victims sort out the legal complexities of determining fault and obtaining compensation.

A rear end collision occurs when the front of a vehicle collides with the rear of another vehicle. In this type of accident, whose fault is it? Three potential parties could be at fault:

To determine fault, juries will weigh evidence of negligence on both sides of the party. Juries will look at factors such as:

If both parties contributed to negligence in the incident, juries would assign a percentage of fault to both parties. Depending on the state you’re in, principles of contributory or comparative negligence will apply when determining compensation.

Of all the car crash scenarios, a collision while backing up in a parking lot can be the least dangerous due to the lower speeds. However, serious injuries and damages can still occur, especially if it involves pedestrians.

Another common parking lot collision is when two cars collide when backing out from their parking spots on opposite sides of the same lane. In this case, both drivers have an obligation to check for safety before moving the vehicle. If the first vehicle is already backing out, other vehicles must wait before moving out of their spot. The second vehicle could be found at fault in this scenario.

Due to the lack of side protection in a vehicle, a t-bone collision can be one of the most dangerous car accident scenarios. Who’s at fault will largely revolve around what caused the accident.

Negligence can also be assigned to both parties. In addition to the driver who failed to give the right-of-way, the other driver could also be assigned fault if they were found to be speeding or distracted at the time of the incident.

Suppose there was a chain reaction, three car crash. Who is at fault? Determining fault for this type of collision can be tricky due to the involvement of multiple parties.

A chain reaction collision is when a crash between three or more vehicles are linked together. Consider this simple example:

Both Car B and Car A are stopped at a red light. Car C, approaching the red light, is behind Car B and is attempting to slow down to avoid hitting Car B.

However, due to texting, Car C did not slow down enough and hit Car B from behind. Due to the first impact, Car B then crashed into Car A.

In this particular three car accident, the most obvious culprit would be Car C since they were texting and did not slow down enough. But, again, and although unlikely, partial fault could also be assigned to Cars A and B, if they were found to somehow be negligent in preventing the accident.

As you can see from these various car accident scenarios, who’s at fault can be a complicated issue to sort out. A vast array of legal considerations must be reviewed to make the correct decision.

Back Pain After Being Rear Ended: Collision Injury Symptoms