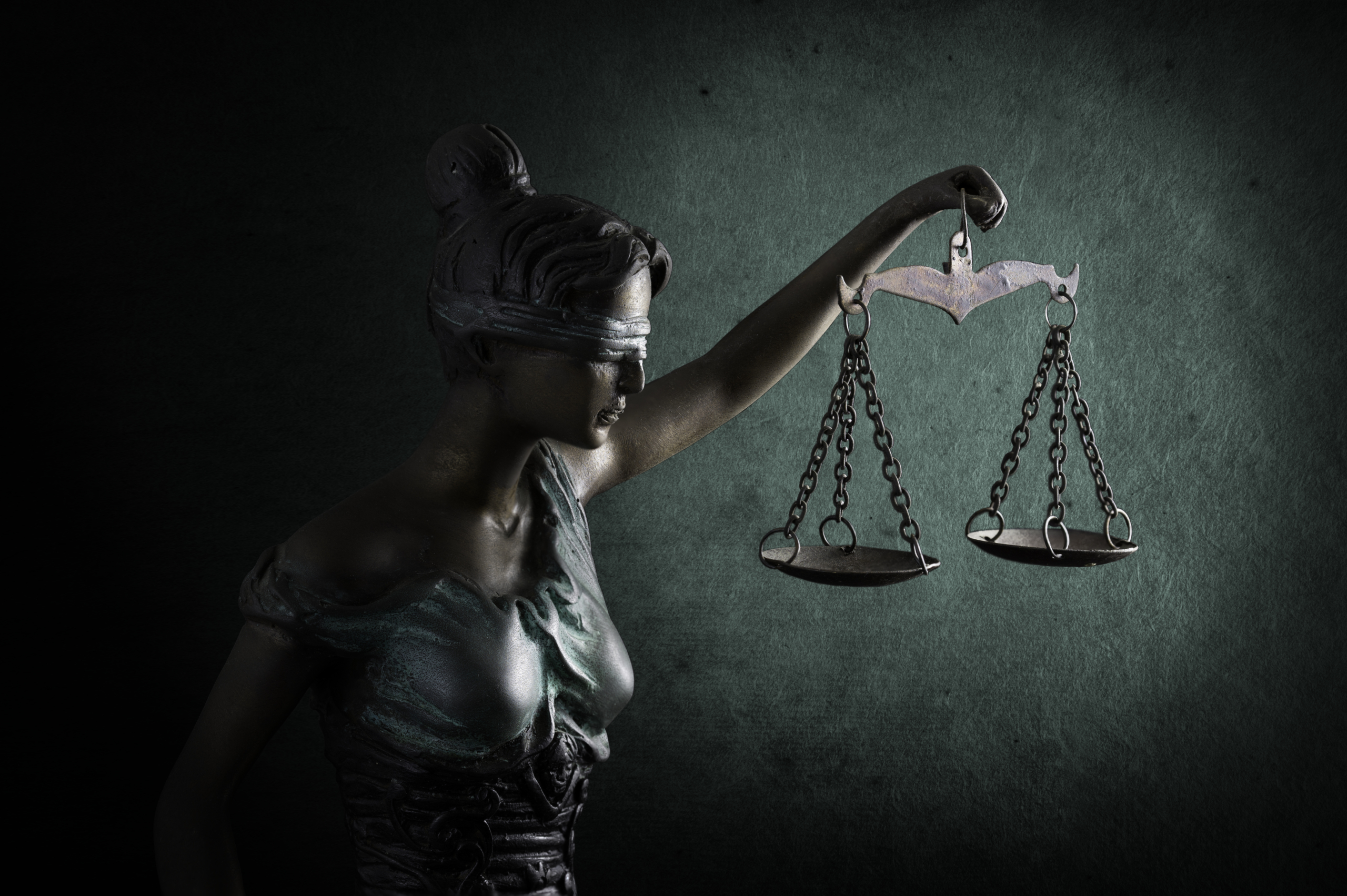 In the simplest of cases, the driver who causes a car accident will be at blame. Depending on the state, the injured driver will then make a claim against the at-fault driver, seeking compensation for damages.

In this scenario, only one driver was at blame. However, not all accidents are that simple. For instance, what if both drivers were to blame? This is where the concept of comparative negligence comes in.

What is Comparative Negligence

Comparative negligence, also known as comparative fault, is a legal principle used in tort law to assign blame to two or more parties based on the degree of negligence each contributed to the incident. In other words, if the injured victim was partially at fault through negligence on their part, the jury, judge, or insurance company will assign a percentage of blame to both the injured victim and the defendant.

Three types of comparative negligence exist in the United States:

Let’s say Mandy is driving and makes an illegal u-turn at an intersection. While she makes the illegal turn, she gets struck by Tom, who ran a stop sign. Mandy sustains injuries totaling $10,000, and Tom also sustains injuries totaling $10,000. After sifting through the evidence, the court assigns Mandy 49 percent blame and Tom 51 percent for the incident.

How would the three types of comparative negligence handle this case?

Since both drivers contributed in some way to the accident, both cannot recover any damages from each other.

In a state following the 50 or 51 percent bar rule, Tom would not be able to recover for damages since he was found 51 percent at fault. Mandy could collect a total of $5,100.

If you’d like to learn more about comparative fault and how it affects your ability to seek damages, contact the Las Vegas personal injury attorney team at Valiente Mott today!

Our team of legal experts has dealt with numerous car accident cases and works hard to defend the rights of personal injury victims.We offer a free consultation and only charge if we win your case!

Guide to the Intentional Infliction of Emotional Distress
Scroll to top