Coup Contrecoup Injuries: What You Should Know 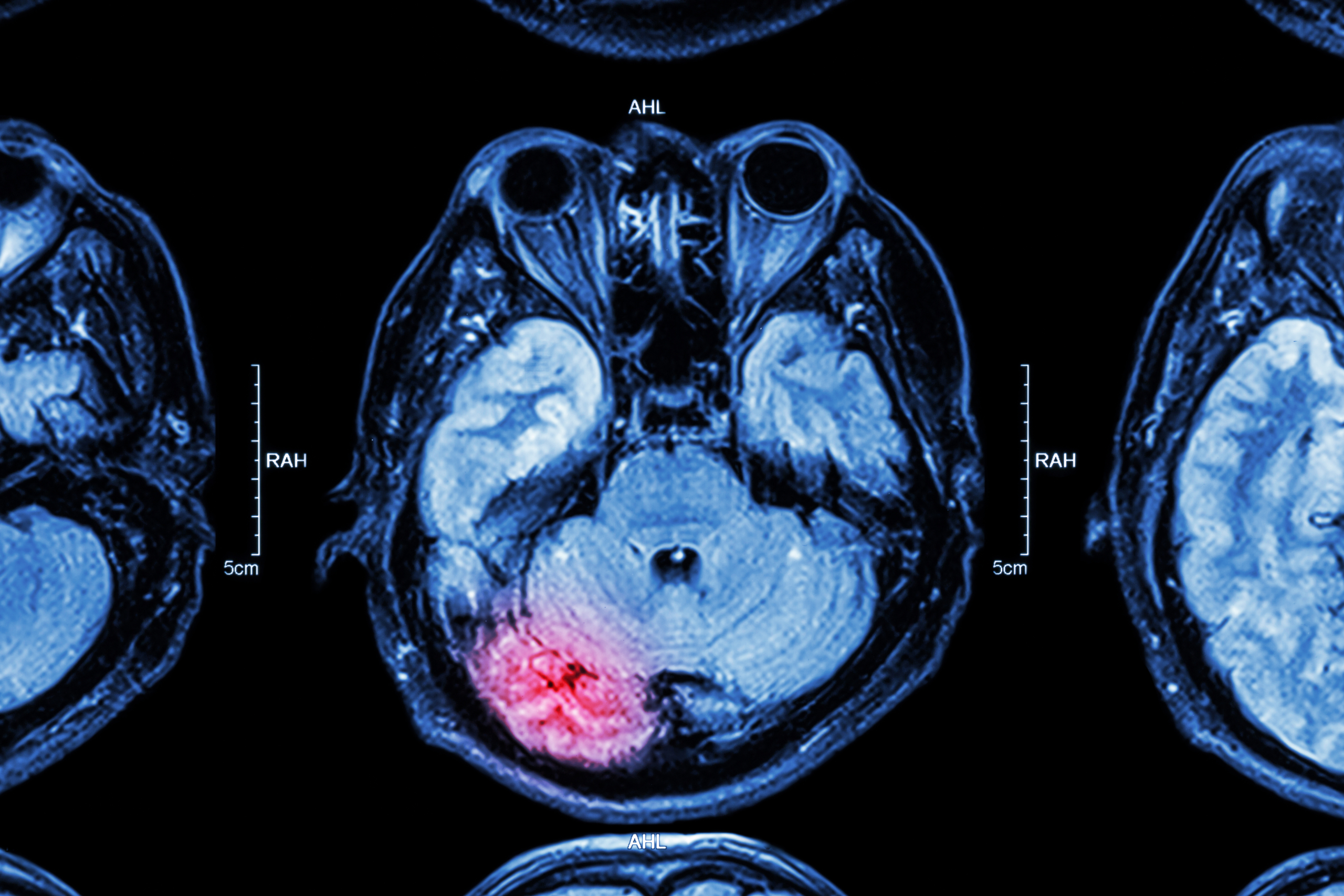 Traumatic brain injury (TBI) is a type of injury to the brain caused by a blow or jolt to the head. According to the Centers for Disease Control and Prevention (CDC), the US had 56,800 deaths and 288,000 hospitalizations due to TBI in 2014. Falls and motor vehicle collisions were the top two contributors to TBI.

What is a Coup Contrecoup Brain Injury

A coup contrecoup brain injury is the experience of bruising in particular areas within the brain. This type of TBI is considered a focal injury—an injury that occurs at a specific location as opposed to a diffuse or widespread area inside the brain.

The cause of a coup contrecoup injury usually involves the rapid acceleration and deceleration of the brain. Due to this sudden movement, the brain collides with the skull, disrupting and potentially damaging neurons, blood vessels, axons, and other important neural structures.

Symptoms of coup contrecoup brain injury can include:

A coup injury happens when a person suffers swelling or bruising in the brain directly under the point of impact. The word “coup” literally means “blow.” Therefore, a coup TBI typically results from some sort of localized blow or impact to the head. Indications of a coup injury can take the form of cuts, bruises, or contusions at the site of impact.

A contrecoup (pronounced “contra cue”) is an injury to the brain sustained opposite to the point of impact. Upon initial impact, the brain can jolt backward, hitting the skull on the opposite side. Typically, contrecoup occurs when the brain is moving and hits a stationary object. In contrast, a coup injury likely happens when a moving object hits a stationary brain.

Treatment will vary depending on the nature and severity of the coup contrecoup injury. In less severe cases, medication or home remedies like rest can help in dealing with symptoms. The doctor will likely advise you to closely monitor any new or worsening symptoms.

However, damages due to coup contrecoup can be severe and oftentimes irreversible. In these scenarios, doctors will design treatments to slow or prevent further damage to the brain, rather than attempting to restore to its original state.

Other treatments a medical professional may prescribe in dealing with coup contrecoup symptoms include:

Serious incidents, such as a major car crash, may cause life-threatening bleeding and swelling. In such cases, emergency surgery may be necessary to prevent further bleeding.

As mentioned above, symptoms of TBI can be serious and can permanently affect your health and quality of life. Not only can a brain injury cause physical symptoms, but sensory, cognitive, and emotional-related symptoms can be present as well.

For these reasons, it is imperative to seek medical attention if you’ve suffered a blow to the head. Even if it seems minor at the time, symptoms can develop over time, causing significant health complications. Ignoring symptoms of dizziness, vomiting, confusion, or prolonged headaches can result in permanent damages if not dealt with immediately.

In addition to seeking medical attention, you may want to consult a personal injury lawyer if negligence or malice played a role in your brain injury. Treatment, medical procedures, and rehabilitation can be costly, so you’ll want to ensure you are able to cover these costs. An attorney will give you the best chance for fair compensation that not only covers medical expenses but other non-economic damages, such as pain and suffering or loss of companionship.

The Las Vegas personal injury attorney team at Valiente Mott provides expert legal advice for those injured in car accidents, motorcycle accidents, bicycle accidents, and more. We help victims navigate the complex legal procedures so they can get the maximum compensation they deserve.

Car Accident Scenarios: Determine Who’s At Fault in a Crash

Back Pain After Car Accidents: Neck & Lower Back Injuries
Scroll to top