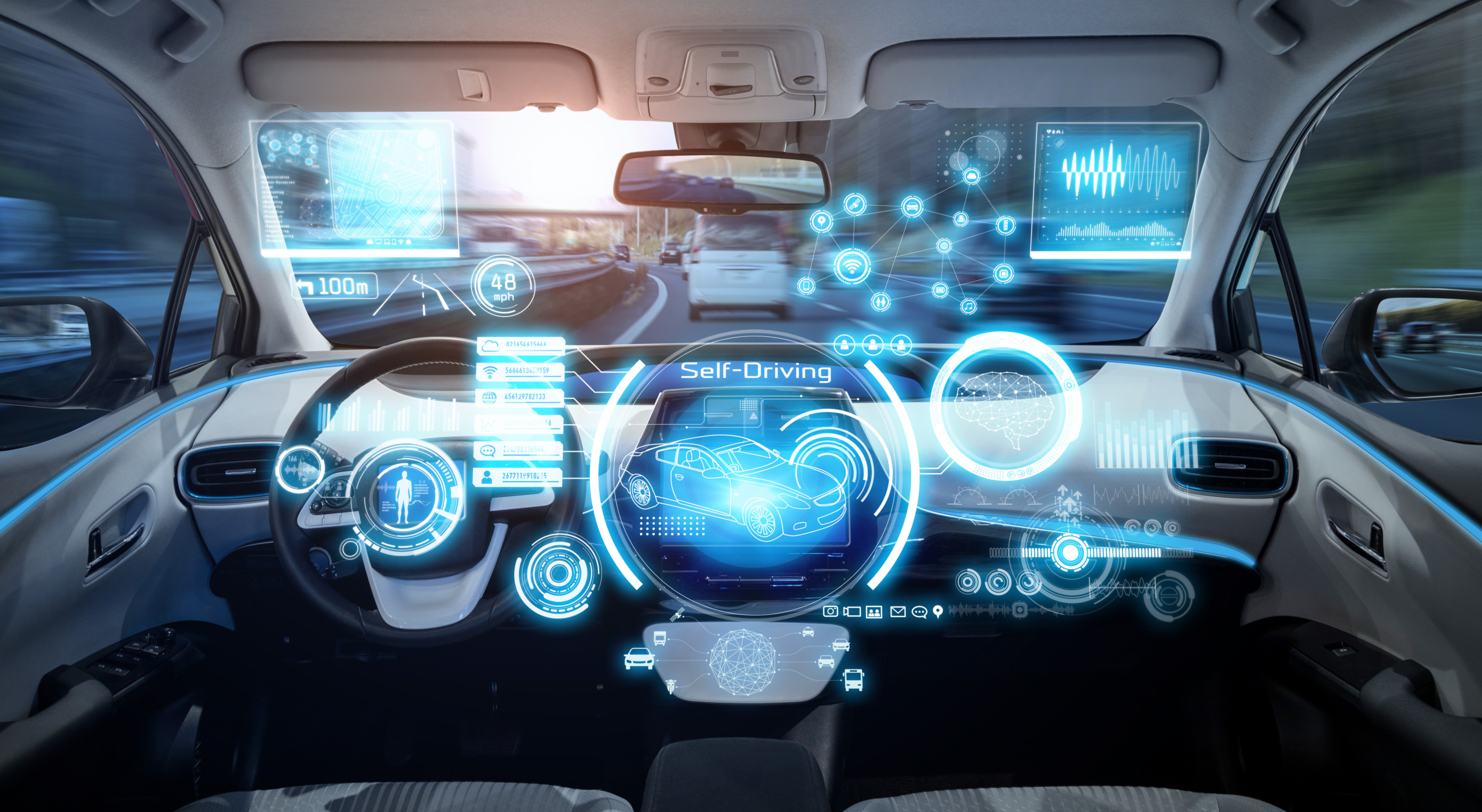 Many may think self-driving cars are still a long way away from reality. The truth is, the evolution of automated driving systems is very much underway today. In fact, most modern vehicles already contain some degree of automation.

As technology develops, vehicles will increasingly become more and more automated. Projections for the global autonomous car market are expected to be at $60 billion by 2030.

Since we are wading into somewhat uncharted territories, experts have been weighing the pros and cons of self-driving vehicles. For instance, though touting convenience and safety, the much-contested Tesla AutoPilot pros and cons debate raises issues of security, regulation, and liability.

Read on as we explore further some of the most commonly raised pros and cons for self-driving cars.

Of the 37,133 vehicle fatalities in 2017, 94% of the crashes were due to human error. Computers based on sophisticated systems and algorithms will essentially eliminate costly human error. Major causes of accidents, including drunk or distracted driving, will not be factors with self-driving cars. It’s estimated self-driving cars can reduce accidents by up to 90%.

One of the major factors when weighing the pros and cons of automated cars is the cost to society. Reports have shown that autonomous vehicles can help save society approximately $800 billion each year. The reduction in car crash-related costs, reduced strain on the healthcare system, more efficient transportation, better fuel savings, and more can all contribute to the overall societal cost-savings.

For those who cannot or choose not to drive, self-driving cars could be a safe and reliable mode of transportation. Those with a disability or the elderly would be able to get into a self-driving car without putting others at risk.

Another significant factor in the self-driving cars pros and cons debate is the environment. Autonomous cars will likely be electric rather than utilizing internal-combustion engines. Furthermore, the consistent speeds self-driving cars will be traveling at will reduce constant braking and accelerating. These factors will all contribute to reducing emissions and becoming more environmentally sustainable.

One of the potential cons about self-driving cars is the possibility of hacking. To have automated cars talk and coordinate with each other, they would need to share the same network protocol. If a large number of cars share the same network, however, they would be susceptible to a hack. Even a small hack could wreak significant damage on busy roads by causing collisions and gridlock traffic.

Those who depend on driving to make a living may find their career obsolete with the introduction of self-driving cars. Those in the trucking industry, bus drivers, taxi drivers, will all need to find new employment. Fast food delivery and Uber drivers would also find themselves replaced by automated cars.

While self-driving cars may produce significant societal cost-savings in the long-term, the initial cost of automated vehicles may be astronomical. Some experts estimate it could cost an additional $250,000 per vehicle to own a fully autonomous vehicle. Of course, as new technology matures, cost should come down. In the early stages, however, the barrier to entry may be too high for the general population.

Another one of the disadvantages to self-driving cars is their lack of ability to make judgments between multiple unfavorable outcomes. For example, what if a self-driving car had to face a situation with only two possible options:

Since both options are undesirable, which option would the autonomous car choose? The Moral Machine, developed by a group at MIT, is seeking to address this issue by collecting data on real-life people’s decisions. However, the data collected shows broad differences amongst different people groups, making it difficult to program any definitive answer for autonomous cars.

Machine error must be taken into consideration when examining the pros and cons of driverless cars. While most agree self-driving cars will likely prevent more accidents from happening, it does not completely eliminate the risk of accidents caused by machine error. Furthermore, if the software or any part of the vehicle fails, an autonomous vehicle could put the driver in more danger than if the driver was to personally take control of the vehicle.

As you can see from this analysis of self-driving cars, plenty of debate exists on both sides of the table. Self-driving cars may be the way of the future, but there are still some significant roadblocks in the way.

Valiente Mott is a Las Vegas personal injury attorney firm specializing in representing accident victims. Contact us today to learn more about how we can help you in your case!