States With the Most Fatal Car Accidents 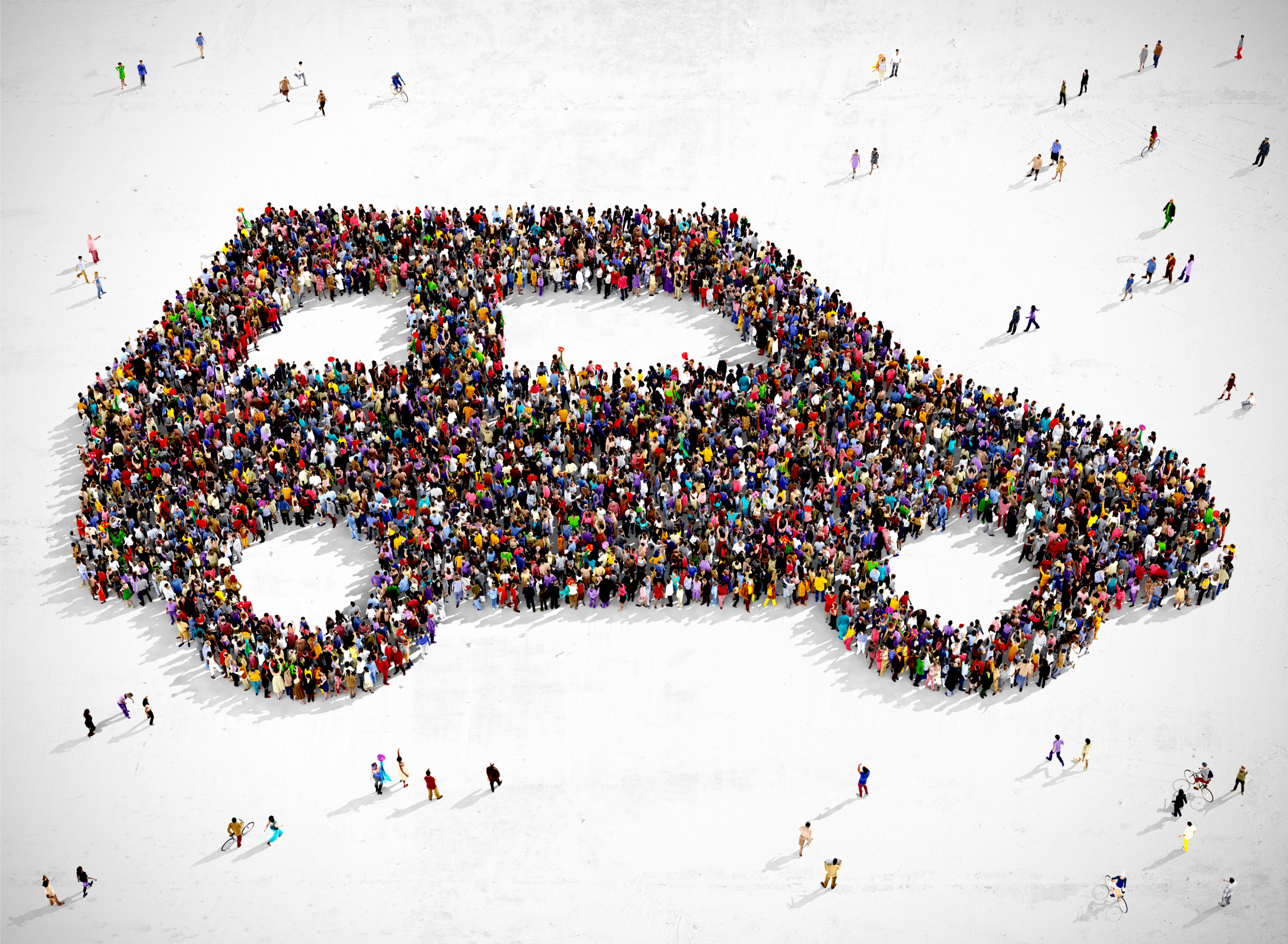 Most of us don’t make much of it when we hop into our cars to hit the road each day. But getting behind the wheels of a vehicle can be a deadly endeavor. In 2017, approximately 34,247 car accidents resulted in deaths within the US.

In this article, we’ll identify the state with the most car accidents resulting in death. While states like Texas, California, and Florida all lead the nation in the number of car accidents per state, they don’t make this list because the fatality rates in these large states are actually lower in proportion to its population.

Rather, this top 10 list of states with the most car accidents leading to deaths will take into consideration fatalities per 100,000 population (i.e. fatalities relative to the state’s population).

According to SmartAsset’s annual study, Mississippi was ranked #1 for the state with the worst drivers. At a rate of 23.1 fatalities, this state also has the highest car accidents per capita, resulting in death. Moreover, only 76% of the drivers had proper insurance, the second-lowest rate in the US.

Wyoming’s state car accident statistics don’t look particularly alarming at first glance. However, once you realize it is the least populated state in America, the fatality rate is quite concerning. Fatal auto accident rates on rural roads are especially a problem in this state.

South Carolina is one of the top states with the most car accidents at 988 fatalities. One of the main reasons for the high number of fatalities is drivers driving under the influence of alcohol. Almost half of the fatalities in this state are because of DUI-related cases.

Although Alabama does have distracted driving laws in place, they are relatively lax when compared to the other states. For example, the fine for a first-time distracted driving violation is a mere $25. These lax driving laws have propelled Alabama to the forefront in regards to the discussion of what state with the most car accidents results in fatalities.

Injury-related deaths from motor vehicle collisions are the leading cause of deaths in those aged 1 to 24 years of age in New Mexico. Major contributing factors to the large number of fatalities in rural New Mexico, in particular, include the lack of speed enforcement, lengthy emergency response time, and a large number of two-lane roads.

Montana ranks 6th in the list of the state with the most car accidents, resulting in death. In 2017, all 36 fatalities that occurred in Montana took place on rural interstate highways. Several reasons why the fatality rate is high in Montana include state drivers driving under the influence, failure to obey traffic laws, and high speeds.

Kentucky is among one of the worst states for drivers driving under the influence. In fact, this state has one of the highest DUI arrests per 1,000 drivers at 5.88 (7th highest in the US). The number of uninsured drivers in Kentucky at 11.5% also contributes to the high fatality rates.

With an estimated population of just under four million people, Oklahoma ranks in the top ten for fatal car accidents by state. In one particular survey, Oklahoma State Highway 9 was deemed the second most dangerous highway in the US. There were a total of 50 fatal crashes on the SR-9 alone from 2010 to 2016.

Arkansas just makes it into the top ten in our list of car accidents by state, resulting in death. With a total of 493 fatalities, the state government has several road safety initiatives, such as “Safe Routes to School” and “Transportation Alternatives Program,” to increase awareness and promote safety.

As you can see, this list of states with the most car accidents resulting in death just goes to show how dangerous American roads can be.

If you find yourself injured in a car accident and require legal assistance, contact the Las Vegas personal injury attorney team at Valiente Mott today.

We offer a free consultation providing you with the best options for your case.

What to Do After a Car Accident | Valiente Mott