What are Exemplary Damages? 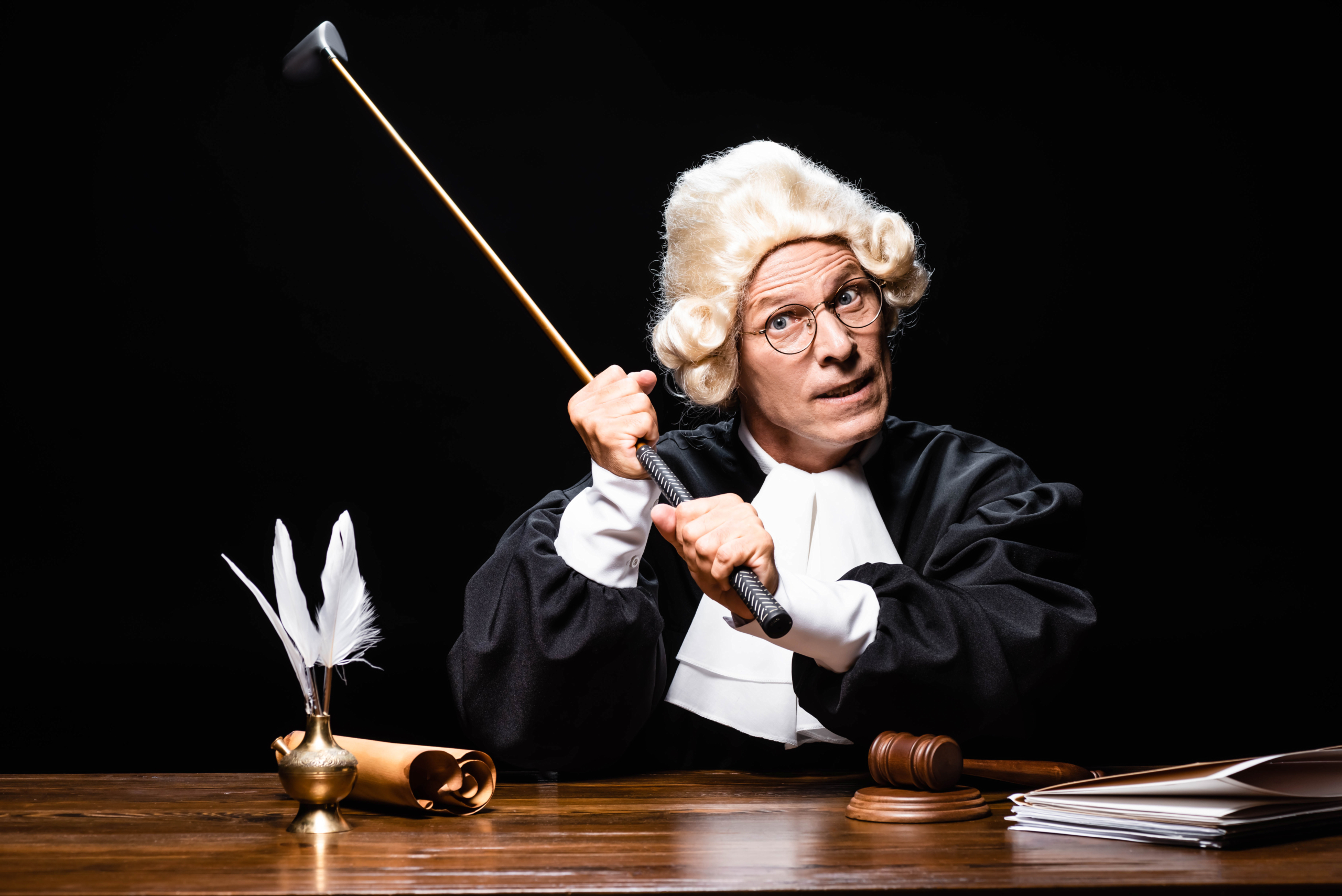 When an individual falls victim to a person’s negligence and is injured, tort law can be used to right the wrong that was done. One of the main purposes of tort law is to put the victim in a position that is as close as possible to the condition that they were in before the incident happened. This purpose is carried out by the court awarding a victim what are called compensatory damages.

In other words, courts compensate victims for injury, death, or property damage caused by the individual who is at fault. Payment for medical expenses, lost wages, and the repair or replacement of damaged property make up compensatory damages. However, there are some cases where a victim is able to recover more than just compensatory damages. In some instances, victims are able to recover exemplary damages, which are also referred to as punitive damages.

What are exemplary damages? The punitive and exemplary damages definition is as follows: an award given to victims when the conduct of the individual who caused the victim harm is willfully malicious, violent, oppressive, fraudulent, wanton, or grossly reckless.

In Nevada, clear and convincing evidence of malice must be shown before punitive or exemplary damages may be recovered. See Evans v. Dean Witter Reynolds, Inc., 116 Nev. 598, 612, 5 P.3d 1043, 1052 (Nev. 2000). Malice is defined under Nevada law as “conduct which is intended to injure a person or despicable conduct which is engaged in with a conscious disregard of the rights or safety of others.”

The purpose of exemplary damages

While one of the main purposes of tort law is to put the victim in the position that is as close as possible to the condition that they were in before the incident happened, the definition of exemplary damages does not line up with that purpose. Indeed, the purpose of exemplary and punitive damages is to punish and deter wrongful conduct.

As stated by one court, “[p]unitive damages are designed not to compensate the plaintiff for harm suffered but, instead, to punish and deter the defendant’s culpable conduct.” Bongiovi v. Sullivan, 122 Nev. 556, 580, 138 P.3d 433, 450 (Nev. 2006). The same court explained that “[p]unitive damages provide a means by which the community can express community outrage or distaste for the misconduct of an oppressive, fraudulent, or malicious defendant and by which others may be deterred and warned that such conduct will not be tolerated.” Id.

Times when exemplary and punitive damages may be awarded

Not every case will give rise to an award of punitive and exemplary damages, since most defendants do not usually act maliciously when they harm someone. For example, if a driver forgets to check his blind spot before changing lanes and hits the car driving next to him, an award for punitive damages would not be appropriate. However, if a driver gets into his car after getting drunk at the bar all day, drives 75 mph through a school zone, and hits a bus full of elementary school students, then punitive damages may be awarded.

In the examples above, both accidents were motor vehicle accidents and it is easy to imagine the victims in both accidents being injured. However, the circumstances surrounding the example of the second accident make the accident much more serious. If your loved one called you and said that they had just been in an accident with an individual who failed to check their bind spot, you would be upset that the person caused the accident. But, your feelings would be much different if you learned that the bus that your child was riding on was hit by a drunk driver.

When are exemplary damages awarded?

Exemplary damages are not automatically given. Instead, the victim, or plaintiff, must first be entitled to an award of compensatory damages, restitution, or nominal damages. As explained above, the offending party must act with malice. Even if those requirements are met, the amount that can be awarded for exemplary damages is not unlimited. The exemplary damages must be proportionate to the actual damages.

Since exemplary damages are not automatically awarded, and because it is ultimately up to the jury to decide whether they are awarded in a given case, it is important to hire a lawyer if you believe your case is one that may involve exemplary damages.

Valiente Mott is a Las Vegas personal injury attorney firm specializing in representing accident victims. Contact us today to learn more about how we can help you in your case!