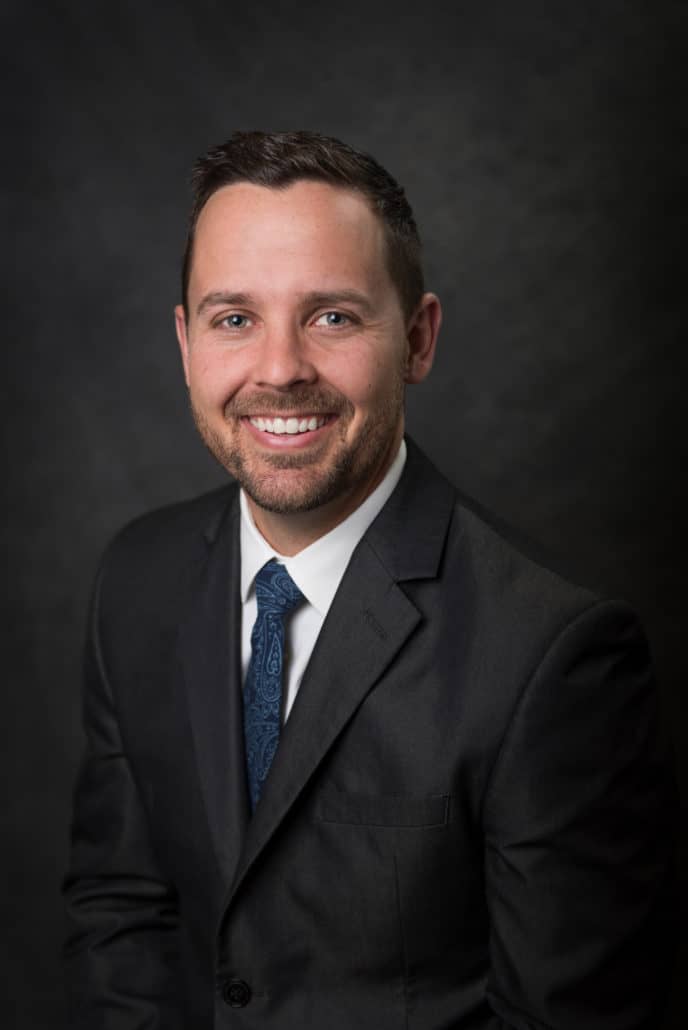 Tim has repeatedly been awarded as a Legal Elite in Southern Nevada by Nevada Business Magazine and a Rising Star for the Mountain State Region by Super Lawyers Magazine.  He has earned his reputation as a highly-respected member of the Las Vegas legal community and takes pride in receiving most of his cases as referrals from other attorneys, medical professionals, and, most rewardingly, prior clients.

Tim graduated magna cum laude from the William S. Boyd School of Law at the University of Nevada Las Vegas where he served as the Editor-in-Chief of the Nevada Law Journal and received various awards for his excellence in legal writing.  He was also honored as the sole recipient of his graduating class with the prestigious William S. Boyd Outstanding Graduate Award which recognized scholastic achievement, overall leadership, and contributions to the law school community. He was further honored, along with only three of his peers, with the Scribes, The American Society of Legal Writers Award, which recognized excellence in legal writing while in law school. His graduating class also chose him as the representative speaker for his class to speak alongside Nevada’s Governor at graduation

Prior to law school, Tim attended Dixie State University where he played baseball for four years as a catcher.  He met his wife Emily at Dixie where she was a member of Dixie’s volleyball team.

In his free time, Tim enjoys spending time with his wife Emily and their three boys, coaching local Little League and High School baseball teams, serving his community through various charitable organizations and his Church, and last, but not least, Crossfit.

Tim is licensed to practice law in Nevada, Utah, and Washington.