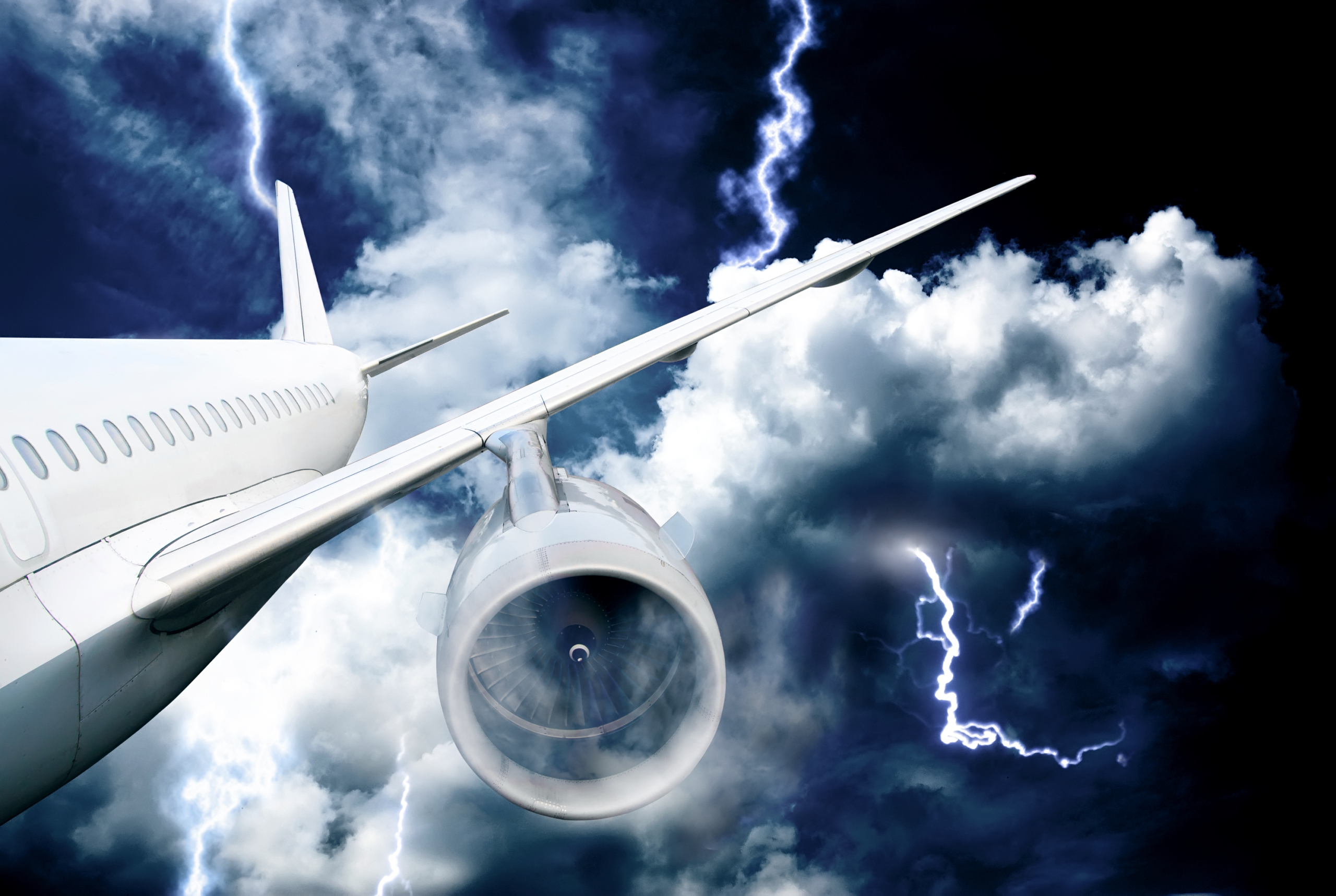 Airplane travel continues to be one of the safest modes of transportation. According to The Economist, the chances of a plane crash is 1 in 5.4 million. In comparison, your chances of dying in a motor vehicle crash are 1 in 106.

The chances of an airplane accident are slim. However, when it does occur, damages can be significant. Additionally, dealing with multiple parties, liability, and injury claims can be overwhelming. But, an experienced airplane accident lawyer can help you navigate the legal complexities of a plane crash.

The International Civil Aviation Organization classifies the severity of an airplane accident into five levels:

Whether it was a major or minor accident, you should consult with an airplane accident attorney after an incident. Even minor injuries can manifest themselves into much larger problems in the future. Your plane crash attorney will help you obtain the claims, compensation, and care you need after your accident.

The causes of an aviation accident can be difficult to determine. Often there are multiple factors contributing to the accident. Here are some common causes of plane crashes.

While technology has dramatically improved safety in recent years, pilot error is still a significant cause for aviation accidents. Pilots undergo a large amount of situational stress when operating an aircraft. Whether it’s fatigue, cognitive overload, or inadequate training, an error in judgment can result in disastrous consequences.

The pilot is generally the most obvious person liable in this case. However, depending on the accident, other parties such as the airline company or the aircraft manufacturer could be held responsible as well.

Another common cause of an airplane crash is a mechanical failure. An aircraft consists of complex systems and subsystems that enable it to fly safely. A failure on any part of the system can be cause for an accident. The underlying reasons for mechanical failures can include:

As you can tell, the parties potentially liable for a mechanical failure can be varied. Whether it’s the aircraft engineers, manufacturer, maintenance company, or some other party, determining who was responsible can be an involved process.

According to the Federal Aviation Administration, weather-related accidents contribute to 23% of all aviation accidents worldwide. Poor weather conditions like thunderstorms or winter storms can make flying dangerous.

However, pilots are trained on how to navigate extreme weather conditions. They should also be monitoring weather conditions prior to takeoff—delaying the flight if necessary. Weather-related plane crashes usually don’t occur in isolation. A combination of factors like pilot inexperience, miscommunication, or faulty parts can also play a role.

Air traffic controllers have several key responsibilities in keeping planes safe. They must:

Air traffic controllers can be found negligent if they fail to communicate with the pilot or do their part in minimizing risk. Their role is critical, especially in the case of small private planes. Since many lack advanced instruments, pilots rely on air traffic controllers to monitor current conditions.

The number of bird strikes with an aircraft is approximately 16,000 per year in the US. The majority of the cases result in little to no damage to the aircraft.

While the chances of a bird strike causing a significant accident are slim, it has happened. In 2009, a flock of Canada geese flew into US Airways flight 1549, causing both its engines to fail. The pilots safely glided the plane into the Hudson River with only five serious injuries and no deaths. This incident went on to be known as “The Miracle on the Hudson.”

Sabotage is any incident involving the deliberate takedown of a plane. These can include cases of airliner bombings, hijacking, or shootdown incidents. An example would be the infamous September 11 attacks, where terrorists hijacked four U.S. passenger aircrafts, crashing them into various targets.

While insufficient fuel causing an airplane crash is a rare occurrence, it does and has happened. Pilot inexperience or error in the fueling process can result in this type of crash.

What to Do After an Airplane Accident

The moments right after a plane accident can be disorienting and stressful for anyone. However, understanding some of your basic rights will be beneficial in your compensation process. Here are some factors you should consider right after a plane crash.

Needless to say, you should seek medical attention right after a plane crash. Even if the crash was minor, it’s still a good idea to visit a doctor. Waiting to receive medical treatment can cause a minor injury to get progressively worse. In addition, making claims can be more difficult since the insurance company may argue the injury was unrelated to the accident.

Making a claim with the airline or other negligent parties’ insurance company can be complex. They are not in the business of giving up money so easily. Commercial airlines typically have large insurance companies with a full legal team backing them up.

After an accident, they may attempt to settle directly with the victims. However, the settlement may be much lower than what they deserve. Therefore, it is in the victim’s best interest to have a plane crash lawyer deal with the insurance companies instead.

In an aviation accident, a victim has the right to pursue legal action for their damages due to acts of negligence. Plane crashes are more complex due to the number of parties that are potentially involved.

Potential liable parties can include:

It could also be the case that a combination of the above parties is found negligent in the accident. The aviation industry is highly regulated with many safety protocols. Therefore, an incident on the magnitude of a plane crash would likely have been caused by multiple parties’ negligence.

How an Airplane Accident Lawyer Can Help

While airplane crashes are rare, they can cause significant damages resulting in long-lasting consequences. Getting the compensation and help you deserve should be a priority. Here are some ways an aviation accident attorney can help your case:

If you’ve sustained injuries in an airplane accident, you may be entitled to compensation. Our legal team will assess and provide you expert legal counsel for your case.

Valiente Mott are experienced injury attorneys in Las Vegas and can helps personal injury victims seek the compensation they deserve through compassionate yet assertive representation.