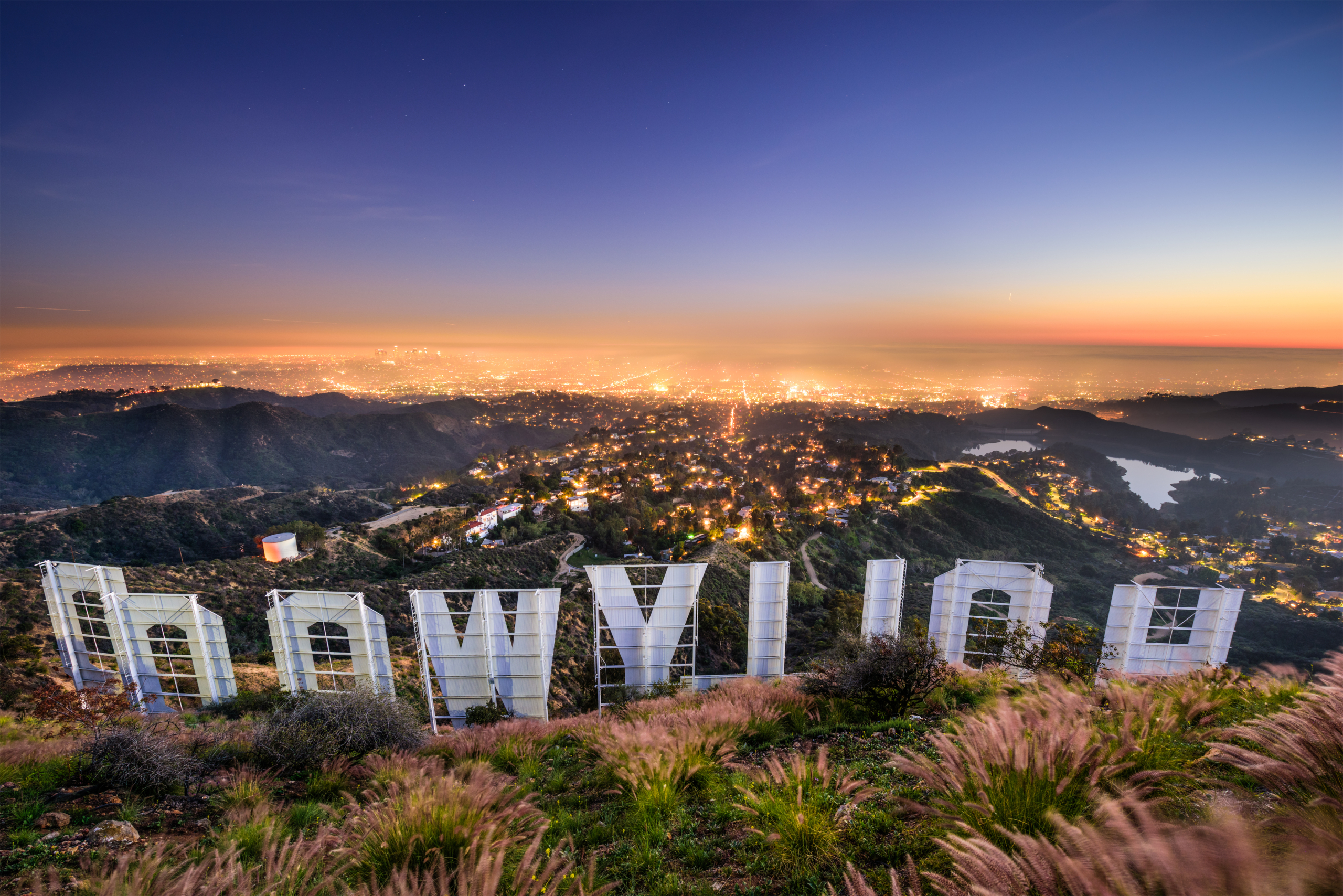 From our television and computer screens to magazines and newspapers, celebrities are no doubt part of our everyday lives. That’s why news of a celebrity car accident can send waves of grief and empathy worldwide.

Below we list ten famous car accidents resulting in minor to serious injuries and even death.

The Most Famous Celebrity Car Accidents

On August 31, 1997, the beloved Princess Diana died in a highly publicized celebrity car crash. This accident is probably one of the most famous car crashes with an abundance of media coverage and paparazzi car crash photos circulating in the press.

Driving a 1994 Mercedes-Benz W140 through a tunnel in France, the driver of the vehicle lost control and smashed into a pillar. The Mercedes-Benz was estimated to be going at approximately 65 mph when they crashed—over twice the posted speed limit of 31 mph at the time.

The initial blame for the cause of the accident was the Mercedes-Benz attempting to avoid a pursuant paparazzi. However, traces of alcohol and prescription drugs found within the driver of the vehicle’s bloodstream later became the main cause of the crash.

While filming scenes for the latest Fast and Furious installment, Walker along with his friend, died in a car crash involving a Porsche Carrera GT. The Porsche was traveling at speeds of over 100 mph at the time of the incident.

As a result of the high-speed crash, the car ended up bursting into flames. Walker died from burn and traumatic injuries. He was 40 at the time of this infamous celebrity car accident.

One of the more recent celebrity car accidents, Hart was sent to the hospital after a serious car crash on September 1, 2019. Jared Black, Hart’s driver at the time, lost control of the vehicle, which sent the car tumbling down an embankment and slamming into a tree.

Both Hart and Black suffered severe injuries due to this accident. Hart suffered major back injuries and received extensive physical therapy treatment.

Jackass star Ryan Dunn’s collision is another case of celebrities who have been in car accidents resulting in death.

Similar to Paul Walker’s collision, Dunn crashed his Porsche at speeds of over 100 mph resulting in a fire. According to autopsy reports, the cause of death was due to blunt and thermal trauma.

Dunn’s alcohol levels were found to be at .196, more than twice the legal limit allowed.

The 28-medal Olympian was involved with a blown red-light accident. In 2009, the Olympian celebrity was hit by a car which ran a red light, resulting in heavy damages to Phelp’s car.

Amanda Virkus was found at fault for running the red, and no serious injuries were sustained by either party in this celebrity car accident.

Even though Phelps was not at fault, he was cited for driving without a valid license at the time. He also admitted to having one beer prior to this incident. However, officials did not administer sobriety tests citing he did not appear to be under the influence.

In 2016, Dennis Rodman ended up on the wrong side of the freeway, causing another motorist to swerve and collide into a center-divider wall.

The former NBA star proceeded to leave the scene of the accident without exchanging contact information.

Rodman was charged with hit-and-run and for making a false statement to the police. His sentence involved three years of informal probation and 30 hours of community service.

This A-list actress was involved with a hit-and-run accident in 2000. Berry, who was 31 at the time, ran a red light and collided with another motorist, Hetal Raythatha.

Raythatha succumbed to various injuries, including a broken wrist, while Berry had a cut on her forehead.

Berry was fined $13,500 for the incident and assigned three years’ probation.

A multi-car accident occurred when Caitlyn Jenner (at the time Bruce Jenner), towing a trailer collided with two cars. The accident resulted in the death of Kim Howe as her vehicle was pushed into oncoming traffic.

Jenner was not charged as it was determined she was operating under the speed limit. She did pay a settlement amount of $800,000 coming from a lawsuit launched against her by one of the vehicles involved.

In 2006, Arnold Schwarzenegger was riding on his Harley Davidson with his 12-year-old son Patrick sitting in the sidecar. A car backed up at slow speeds and collided with the Harley.

Both were wearing helmets, and Arnold and Patrick sustained minor injuries as a result.

This accident was less severe compared to the motorcycle accident that took place back in December 2001, where Arnold broke six ribs and ended up in the hospital for four days.

Lindsay Lohan is no stranger to car accidents. Her most serious incident resulted in a totaling of a rented black Porsche back in June of 2012.

Despite the amount of damage done to the car, Lohan nor anyone else was injured in the incident. Her car mishaps continued shortly after when she was charged with a hit-and-run three months later.

Celebrities in car crashes seem like an all too often occurrence. While the press makes big on celebrity car crashes, ordinary folks experience accidents on a daily basis as well.

If you’ve found yourself in an accident and need legal guidance, contact the Las Vegas car accident attorney team at Valiente Mott! We offer a free consultation, so you have the best options available to you after a crash.

What Happens to Your Body When You Get Hit by a Car?
Scroll to top