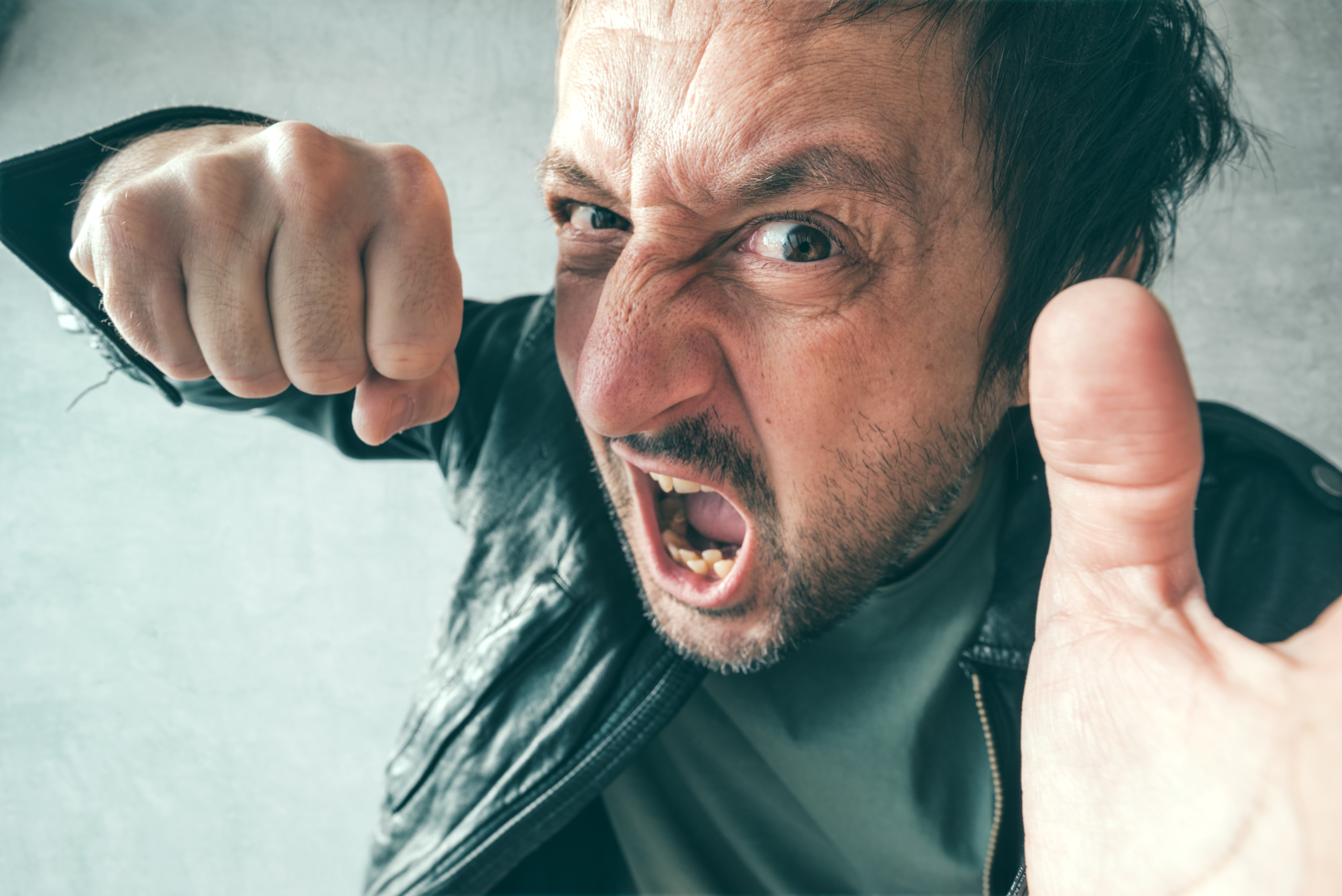 What is a tort? A tort occurs when one party harms and causes damage to another party. It is a civil wrong that involves the law determining liability and the damages associated with it.

There are three categories of torts under tort law:

What is an Intentional Tort

One way to define an intentional tort is when a person commits an act with the intent of harming or causing damage to another person. This type of tort differentiates itself from the other two – negligent and strict liability torts – primarily by the mindset or intent of the wrongdoer.

In a negligent tort, the person committing the tort did not intend to inflict harm. A strict liability tort means the person is liable, regardless of intent or precautions taken.

In some cases, an act of intentional tort could also be charged as a criminal offense. A good example would be the act of battery.

Which of the following is an intentional tort vs. crime?

Let’s say Person A physically attacked and robbed Person B in an alleyway. As a result, Person B lost her valuables and sustained serious injuries.

Because battery is a criminal offense, the state attorney will charge and prosecute Person A. If found guilty, Person A could hold a criminal record, owe monetary fines, or face incarceration.

At the same time, Person B could file a separate civil lawsuit against Person A. This lawsuit is brought upon by one private citizen against another. The aim of the lawsuit is so that Person B can seek compensation for the damages inflicted by Person A.

While there is overlap, criminal cases and civil cases (i.e. intentional torts) are quite different. Criminal cases involve an offense against the state or against society. Sentencing is therefore meant to punish the wrongdoer through fines or prison time. In contrast, civil suits involve an offense against another individual or private party. The primary goal of civil cases is to compensate the victim or to ‘make them whole.’

Additionally, the standard of proof for crimes vs. torts are also different. Criminal cases require the plaintiff to prove ‘beyond reasonable doubt’ – the highest standard of proof. Civil cases generally use ‘preponderance of evidence,’ or, more likely to be true than not true, which is a much lower burden of proof.

Because of this difference in standard, it’s entirely possible for the defendant to be found not-guilty for criminal charges but yet still liable for damages in a civil suit.

An intentional torts attorney will help you assess the evidence and provide you the best legal options. They’ll walk you through the whole civil lawsuit process and fight on your behalf, so you have the best chance for recovering your losses.

Valiente Mott represents personal injury victims in seeking the compensation they deserve. If you were injured in an incident caused by negligence or recklessness, contact us today!Our Las Vegas personal injury attorney experts offer a free consultation on your case, and you only pay if we win.