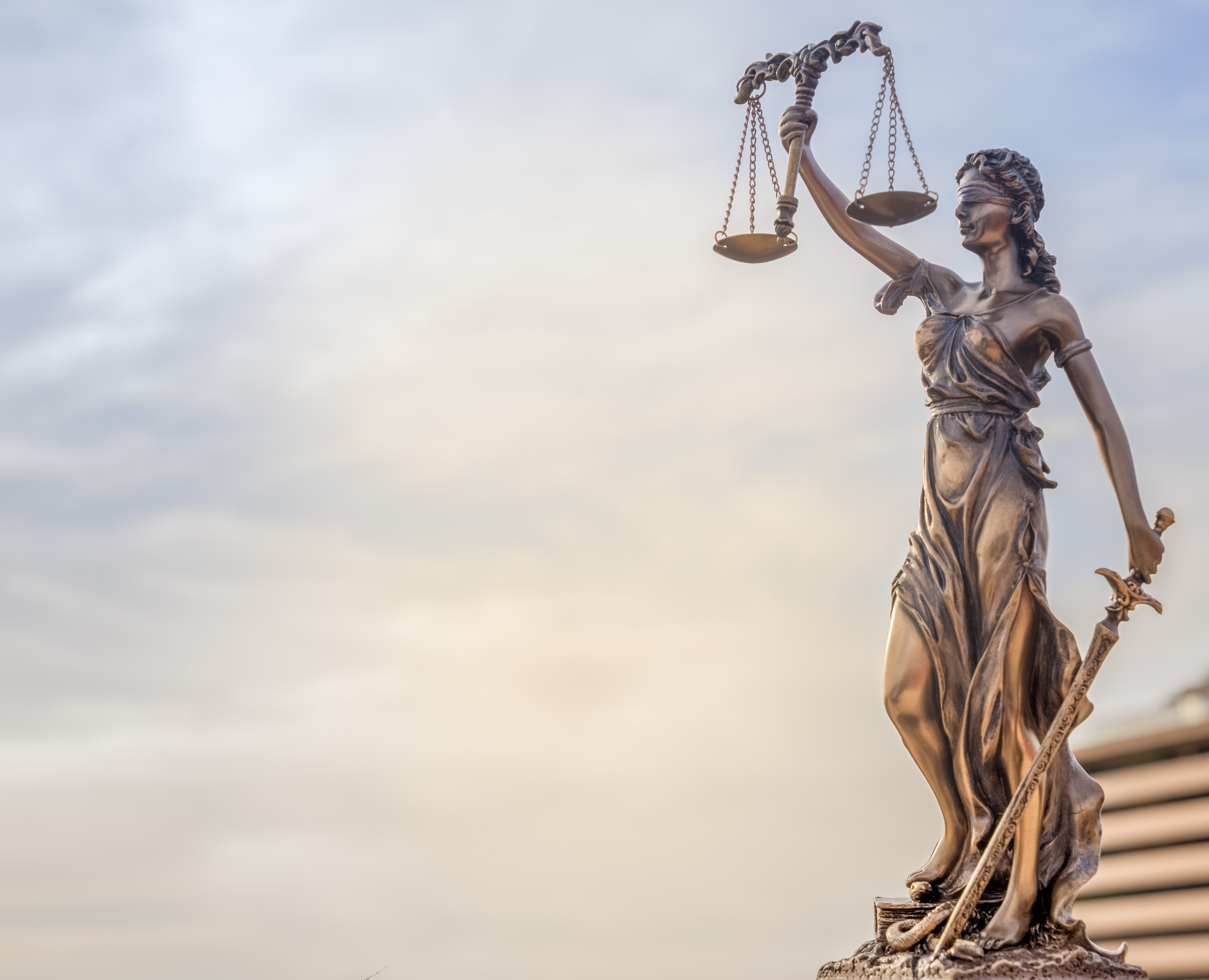 If you are seeking experienced attorneys in Nevada or Utah call us today for a FREE Consultation!

Have you ever wondered how a judge or jury comes to their final rulings? In every civil or criminal case, both burden and standard of proof must be applied to the legal proceedings.

The burden and standard of proof mandates which party is responsible for convincing the courts and to what extent that party needs to justify their claims.

What Does Preponderance of Evidence Mean?

To define preponderance of evidence, it is important to understand how this particular standard functions within a legal setting. There are various legal standards of proof available, depending on the type of case and legal circumstances.

For example, if Linda sues Tom due to injuries she sustained in a car crash, Linda must convince the courts that it is more probable than not that Tom caused the crash resulting in her injuries. She can accomplish this by working with a car accident attorney by offering up testimonials, tapes, or any other evidence showing it is more likely to be true that Tom caused these damages.

The clear and convincing evidence standard has a higher standard of proof than preponderance of evidence, but lower than proving beyond a reasonable doubt. Where the preponderance of evidence only requires the plaintiff to ‘tip the scales’ towards demonstrating fault, the clear and convincing standard needs to demonstrate that fault is ‘highly’ and ‘substantially’ more probable to be true than not true.

Another way of putting it is, to meet this particular standard, the evidence must establish a significantly greater than 50% probability that a claim is true. In comparison, preponderance of evidence requires a mere 51% or greater probability and beyond a reasonable doubt requires closer to 100%.

Applications of the clear and convincing standard are seen typically in civil cases, including:

Preponderance of Evidence vs Beyond a Reasonable Doubt

Used in criminal cases, beyond a reasonable doubt is the highest standard of proof within the American judiciary system. This standard requires the prosecutor to provide sufficient proof such that no other plausible account or conclusion is possible, except that the defendant is guilty. With the defendant assuming innocence until proven guilty, the burden of proof rests completely on the prosecutor.

While proving beyond a reasonable doubt means demonstrating the defendant is most certainly guilty, it does not mean you need to prove absolute certainty. To meet this standard, the prosecution team needs to demonstrate there is no reasonable doubt that the criminal act took place. It is up to the jury to determine whether doubts are reasonable or unreasonable.

It’s always in your best interest to seek legal consultation from a personal injury lawyer if you suffered injuries from an incident. As mentioned, personal injury cases fall under the preponderance of evidence standard of proof. This is good news for personal injury victims as the burden of proof is much lower than, say, a criminal law case.

However, meeting the preponderance of evidence standard still requires further investigative activities, analyzing evidence, and coming up with a suitable legal strategy. All this can be overwhelming without an experienced personal injury lawyer.

A qualified lawyer can assess the strength of your case and provide you with legal options. They’ll offer legal representation and will fight to protect your rights. Their experience with insurance companies and the legal system will also give you a better chance of maximizing your compensation claims.

Understanding what preponderance of evidence is will give you a better sense of what takes place in a civil court proceeding.

How to Respond to a Low Settlement Offer
Scroll to top