The Chances of Dying in a Car Accident 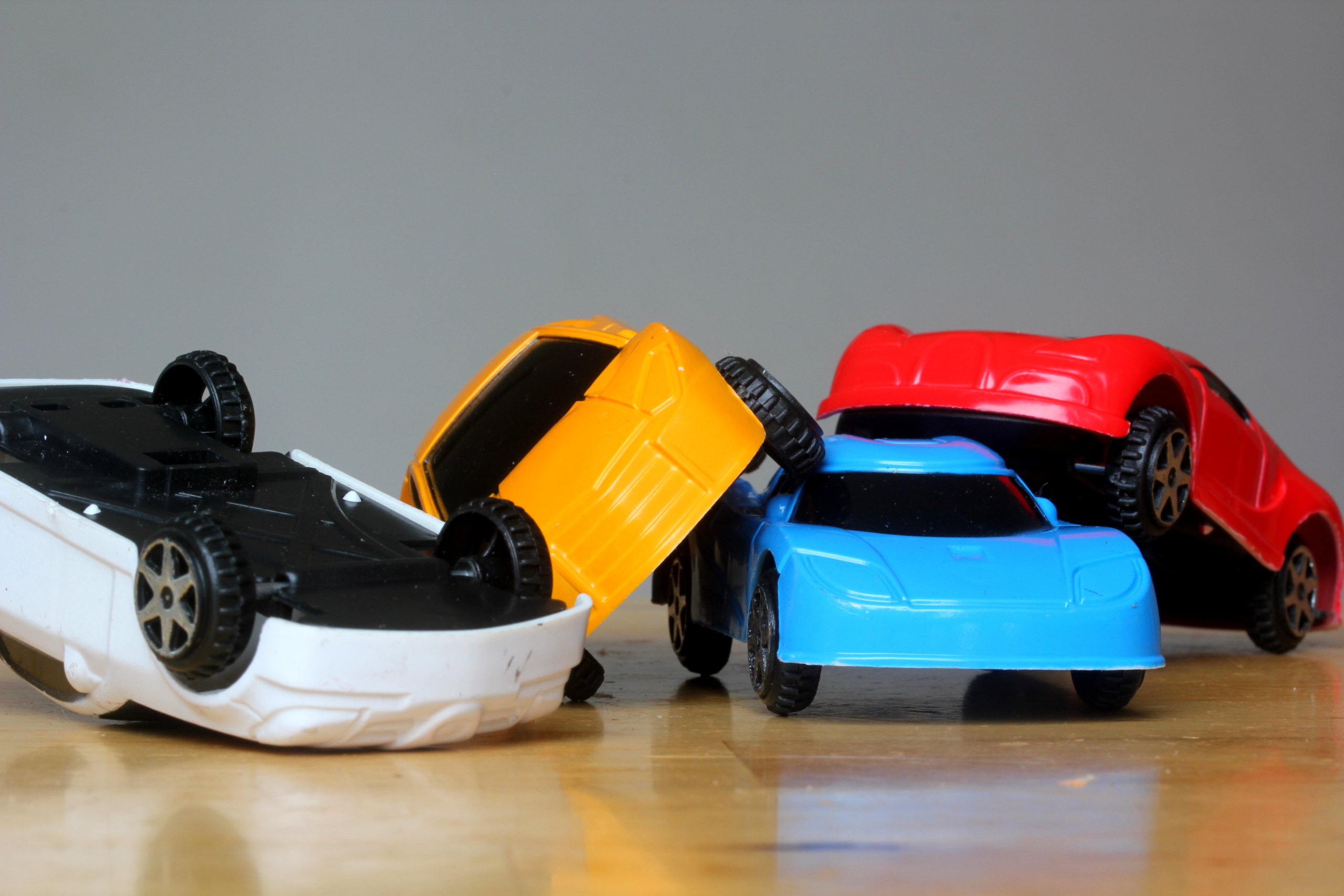 While fatalities caused by extravagant events such as a hurricane or an airplane crash may grab headlines, these stats just goes to show how dangerous driving a vehicle, something we do every day, can be.

The odds of getting in a car accident

What is the chance of getting into a car accident? According to car insurance companies, the average driver will make an automobile collision claim once every 17.9 years. This means that if you start driving at 16 years of age, you’ll be involved with at least three collisions over your lifetime.

The chances of a car accident occurring are the greatest with teen drivers. The combination of inexperience, high speeds, lack of seat belt use, and the use of alcohol all contribute to higher rates of collisions amongst teens. Young male teenagers aged 16-19 are especially prone to car accidents.

The chances of dying in a car crash

While the chance of a car accident is relatively high, the chances of dying in a car crash are thankfully, comparatively lower.

According to the National Safety Council, the chances of dying from a motor vehicle crash is 1 in 103.

What contributes to these motor vehicle fatalities? The leading factors contributing to car accident fatalities include:

Of all the states in the US, Mississippi has the highest number of fatalities per 100,000 population at 23.1. Other states that have high fatality rates include Wyoming, South Carolina, Alabama, New Mexico, and Montana.

Car crash deaths compared to other causes of death

The chances of being in a car crash and dying ranks among the top ten in the National Safety Council list. Five causes that have even higher odds include:

Of course, generalizations over a segment of the population in America are made when calculating these odds. The odds of a car accident resulting in death are much higher if, for example, you sample only those who are drivers. The chances of dying further increases when you sample only drivers who drive daily.

Most common cause of death from car crashes

Here are some of the most common cause of death from car crashes:

Not all car crashes are fatal. However, injuries can and do occur. Here are some of the most common car crash injuries:

With millions of drivers on American roads, the odds of being in a car crash at some point in time is relatively high.

If you’ve sustained an injury in a collision, contact Valiente Mott today! We offer a free consultation, and you won’t need to pay unless we win your case.