Exotic Monkeys & Other Animals – Are They Legal? 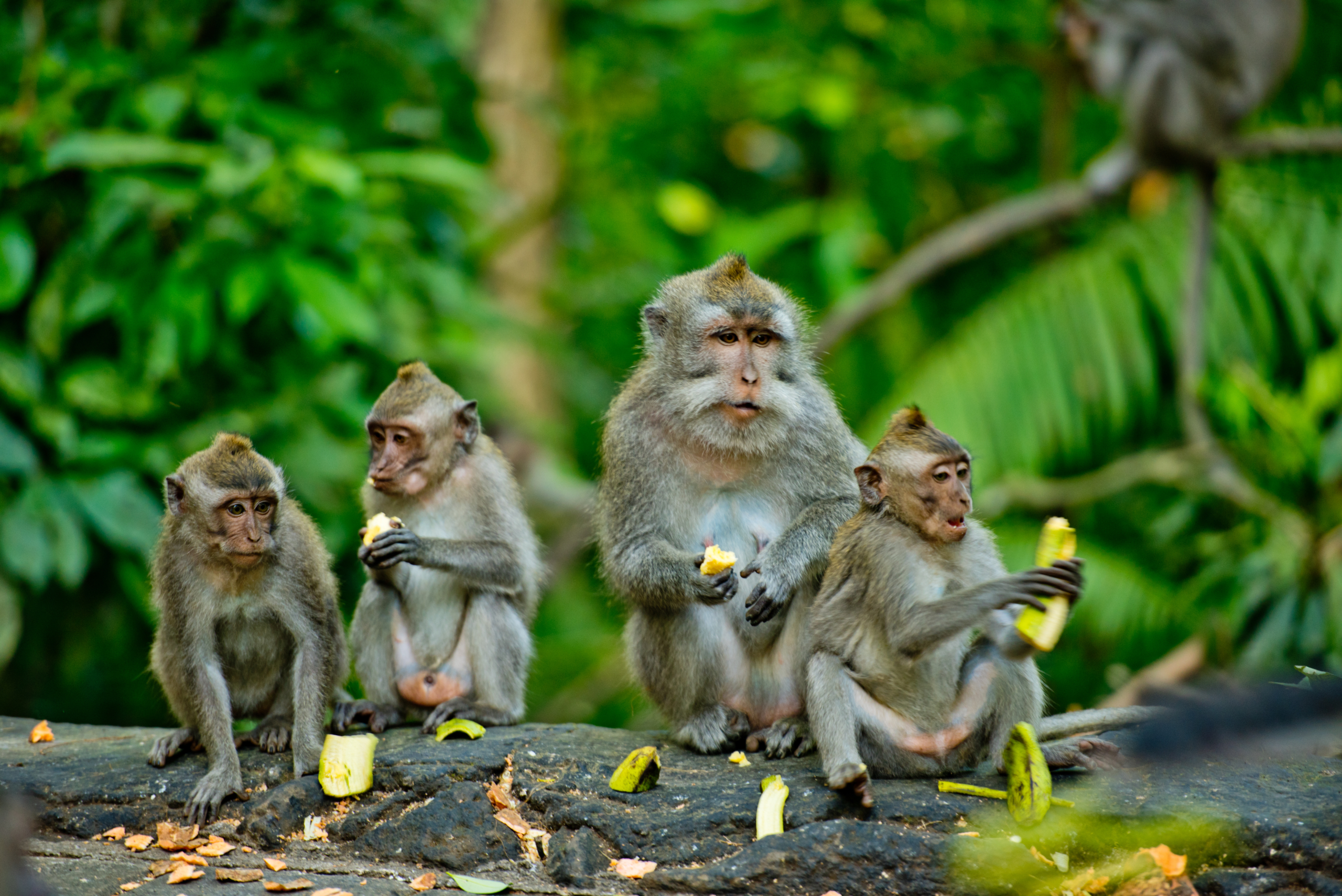 Have you ever wondered whether owning an exotic monkey or perhaps a tiger was legal? Is there a little bear cub you’ve dreamt of having ever since you were young?

While there is no federal law regulating the possession of exotic animals, each state and local jurisdiction has their own legislation relating to illegal and legal exotic pets.

What exotic pets are legal in Utah, California, or Nevada? Whichever state you’re in, we’ll explore the legalities of owning exotic animals.

While the idea may seem exciting, owning exotic animals has its inherent dangers. Taming animals within the confines of your property can be difficult, especially for larger animals. Concerns of public safety due to disease outbreaks or physical attacks can be also real issues when owning these exotic creatures. Moreover, reported incidents of poor living conditions, malnutrition, and neglect are not uncommon.

Other states have partial bans where certain exotic pets are legal, and some are not. Among the states with the most lax exotic animal laws are Alabama, Nevada, North & South Carolina, and Wisconsin. These states have no explicit laws banning ownership of these types of animals but may have secondary import or health rules.

Even the strictest of states will have exceptions to exotic animal ownership bans. Zoos or circuses are instances where exotic animals may be allowed within the state. Scientific or educational purposes may also be permitted as it is not considered to be private ownership.

Permits to Own Exotic Animals

Some states allow private ownership of exotic animals based on a permit or licensure scheme. Permits help regulate exotic pets and provide a degree of safety to the general public.

State agencies issue permits to qualified applicants before they can acquire exotic animals. Applicants will typically be required to submit various documents indicating specific details of the animal. For example, to register in Texas, you must submit the following documents:

Under a permit scheme, states will have specific legislation detailing the legalities of exotic pet ownership. For instance, legal pets in Georgia, such as the sugar glider or the European ferret, do not require a permit. However, permits are required for prohibited animals like the kangaroo, wolf, or cobra.

Even for a restrictive state like Illinois, exotic animals are allowed based on a registration and permitting scheme. The list of exotic pets that are legal to own in any state with comprehensive bans will depend on a combination of state, county, or city legislation.

States Where People Can Legally Own Exotic Pets

Currently, there are six states that do not have any ban on owning big cats as pets:

There are 35 states that ban cats as pets, however, exemptions and local regulations may allow for ownership with a permit.

An exotic monkey may seem endearing, however keeping them as a pet is quite controversial. Monkeys can be prone to various health issues, become aggressive, and be quite high-maintenance in general. Nevertheless, there are estimates of nearly 15,000 pet monkeys in the US. In which states can you have a monkey as a pet?

Here is the list of states permitting legal ownership of at least one species of exotic monkeys (some may require a monkey license or permit):

While it’s true bears can develop affection for their caregivers, they are still undeniably dangerous to keep as pets. A sudden change in mood or a startling event can turn a friendly bear into a lethal animal.

The states allowing bears to be kept as pets (some requiring permits) include:

Laws and regulations for owning exotic reptiles will vary based on the type of reptile. Obviously, the larger and the more dangerous the reptile is, the more restrictions.

For example, crocodiles are illegal in most states. Venomous reptiles, such as cobras, twig snakes, and mambas, are also illegal in many states.

Most exotic birds are deemed legal to own as pets in the US. Even restrictive states with comprehensive exotic animal bans, like California and Hawaii, allow private ownership of certain birds. Although, you may still require a permit.

The rules for owning camels, llamas, and alpacas are relatively lenient in most states. California, Utah, and Colorado, are all states with comprehensive bans that allow for camelids. Camels, in particular, have been domesticated and are generally quite trainable.

If you sustained injuries from an animal bite as a result of negligence from a pet owner, speak with us today. We offer a free consultation, and you only pay if we win the case!