Felony Hit & Runs: What You Should Know 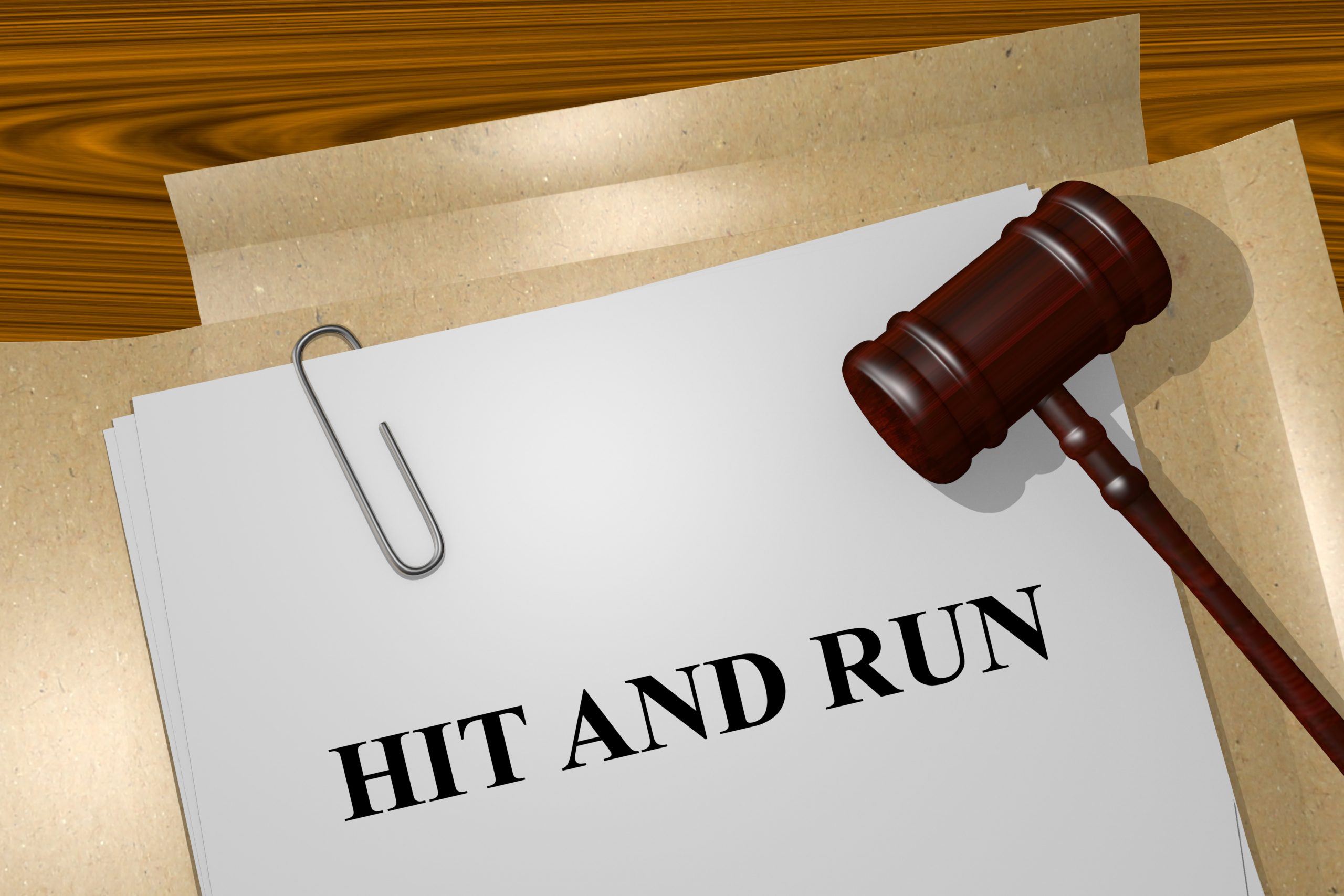 Hit and runs have been on the rise. In fact, an increase of up to 60% of hit and run fatalities have been recorded in the US since 2009.

While it’s not 100% clear why this upward trend is the case, some have suggested distracted driving is playing a significant role in hit and runs. To avoid further penalties, drivers with histories of driving under the influence and license suspensions are also likely to flee the scene.

Read on as we discuss everything you need to know about hit and runs. We’ll explore the question of whether or not a hit and run is a felony and possible hit and run charges you could face.

What is a hit and run?

As the name implies, two events must occur for a hit and run to take place:

Note that it doesn’t matter whether the collision caused any damages or injuries. If there was a collision of any sort, you must remain at the scene.

One exception to this rule is if the other party is not present at the time of the accident. In this case, you must leave your contact information on the windshield before leaving.

What are the legal ramifications of a hit and run? Is a hit and run a felony? A hit and run punishment could be classified as either a misdemeanor or a felony, as we’ll see in the next section.

When hit and run is a misdemeanor

Details of what constitutes a misdemeanor will vary from state to state. However, in most cases you can be charged with a misdemeanor if any of the following occurs:

In general, if the hit and run was minor with no injuries or deaths, a misdemeanor charge will apply. Certain states will also have different classes of misdemeanors, depending on the number of damages done.

When hit and run is a felony

A felony involves a more serious incident of hit and run. Jail time and hefty fines can result if charged with a felony hit and run.

Again, the answer to the question of ‘is a hit and run a felony,’ will differ in each state. Typically though, a hit and run resulting in severe injuries or death will be considered a felony. Certain states will also deem a hit and run incident a felony if damages to property exceed a certain amount.

Criminal penalties for a hit and run

Criminal penalties for a hit and run are serious and can include hefty monetary fines along with jail time.

The particular penalties for felony and misdemeanor charges are specific to each state.

For example, in Nevada, the penalty for a hit and run causing injury or death can be up to $5,000, 20 years of imprisonment, and a one-year suspension of the driver’s license.

Of course, penalties become much more severe when additional charges are laid, such as driving under the influence or reckless driving, resulting in vehicular manslaughter.

While misdemeanor charges may be less severe, penalties are not insignificant. Many states mandate up to $5,000 in fines and up to a one-year jail term.

Other penalties for a hit and run

A hit and run penalty does not always have to be criminal in nature. Other types of penalties include:

As you can see, a hit and run is a serious offense, not only criminally but in many other aspects as well.If you are a victim of a hit-and-run incident and sustained an injury, contact us today for a free consultation. Our Las Vegas car accident attorney team specializes in all cases of personal injury law.

What Happens to Your Body When You Get Hit by a Car?

No Fault States: A Guide to Auto Insurance Regulations
Scroll to top