A Guide to Libel, Slander, & Defamation 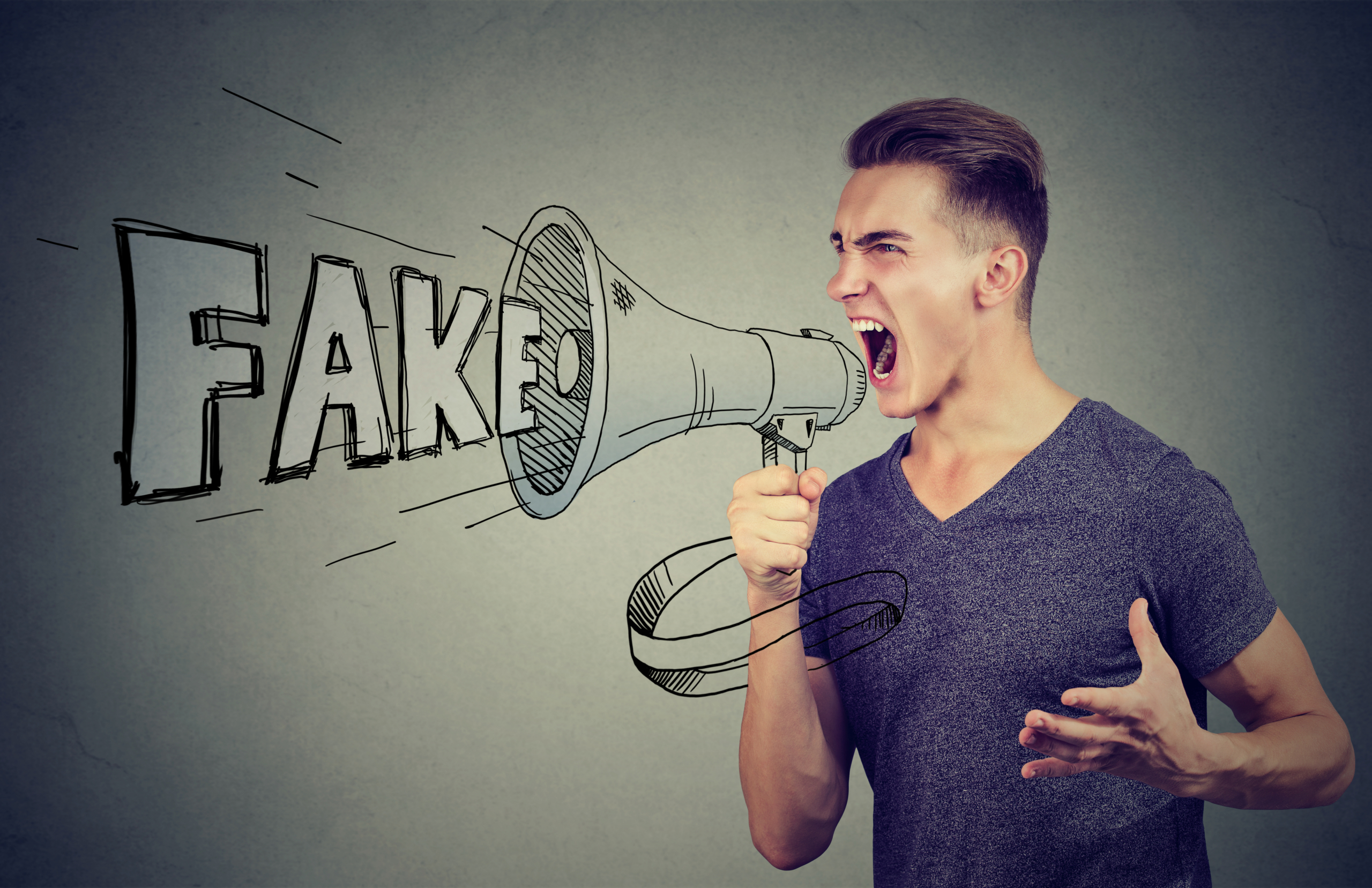 Today’s media platforms allow for not only the traditional big-name news & tv outlets to air their thoughts, but it also allows for private citizens to do so as well. Blogs, forums, and social media are some of the many vehicles individuals can express their beliefs and opinions for, literally, the entire world to see.

The First Amendment allows American citizens freedom of speech. However, there are limitations to this freedom. Defamation laws protect the reputation of individuals when things said about them are false or misleading.

Defamation is any statement that damages the reputation of another individual or party. Laws governing defamation cases aim to compensate those whose character has been damaged due to false or malicious statements.

A defamation example would be if a customer accused the restaurant owner of food poisoning even though it was not actually the restaurant’s food that caused them to be ill. If the customer shared the false information with other customers, the owner could have grounds for a defamation lawsuit.

There are two types of defamation statements: slander and libel. The main difference between slander vs libel statements is the medium in which they are conveyed.

Libel is a false statement published through writing, pictures, or cartoons, defaming another individual’s reputation. Publication of these statements can come through major media outlets, such as newspapers or magazines. Libelous statements can also be made online through social media platforms, review sites, etc.

Slander is similar to libel, but instead of writing, it is a spoken false statement. Compared to libel, slander is considered more temporary, since it is not published.

Below we’ll take a look at two real-life slander and libel examples.

Steve Wynn, a US casino owner, successfully sued “Girls Gone Wild” creator Joe Francis for $20 million in damages. The lawsuit was based on accusations made by Francis about Wynn supposedly making death threats to him. The jurors found no basis for these accusations and awarded Wynn the large monetary value based on damages to both his personal and business reputation.

Proving defamation can be difficult at times. Freedom of speech allows individuals to express opinions. However, opinion can sometimes blur the line with defamation. Juries will take into account the context of the statements to decide whether something is an opinion or, in fact, defamatory.

As discussed, the plaintiff needs to prove four elements for a successful defamation case. A defamation defense would need to challenge any of the four elements. The defendant could also argue that:

If you have any questions in regards to the elements of slander and libel, contact us today.

Valiente Mott works hard to ensure that victims get the compensation they deserve.

Our Nevada personal injury law firm has represented clients from all over Nevada as well as the Utah area. Call us at (702) 623-2323 for your free consultation!