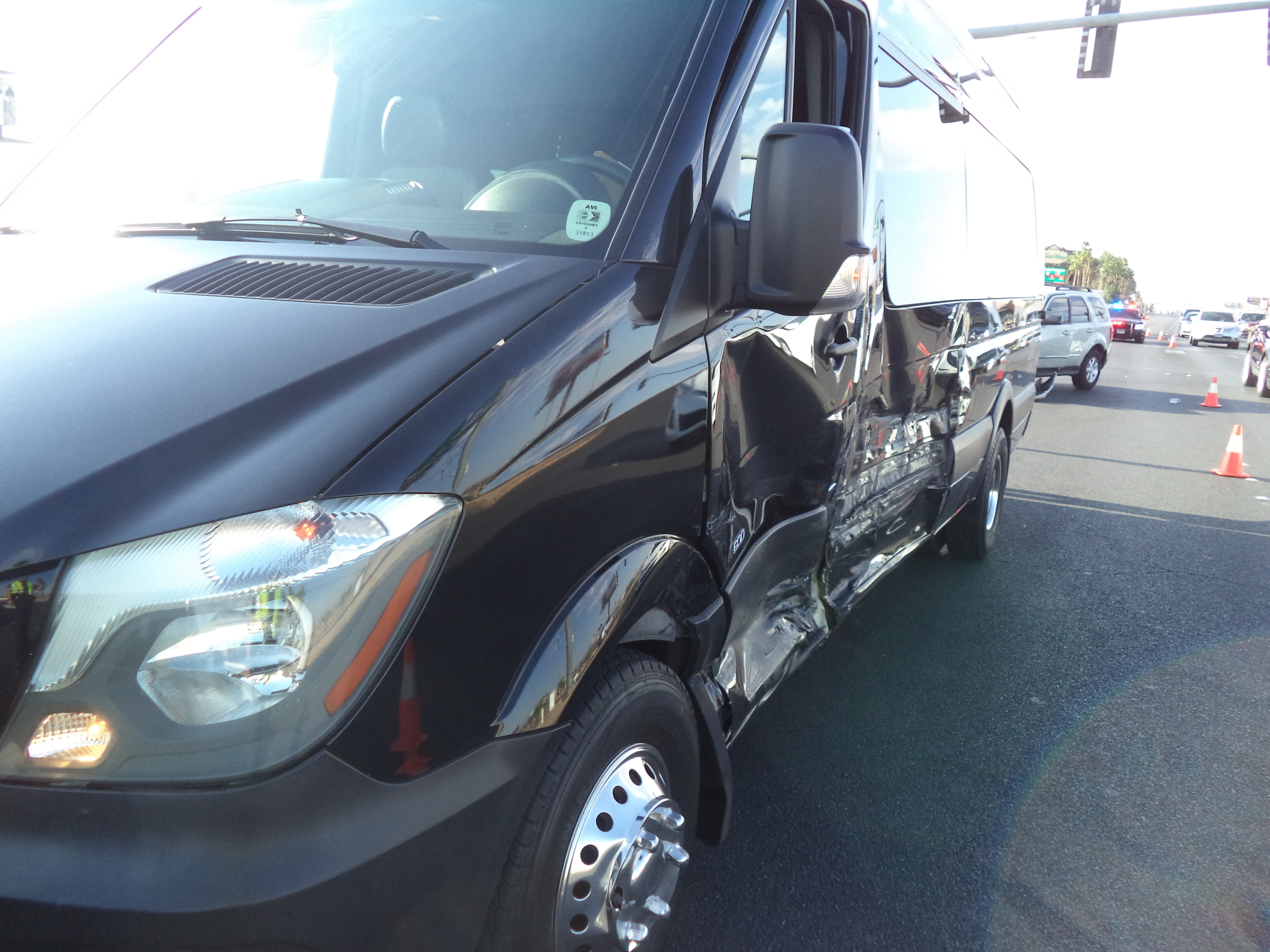 Some of the most complicated car accidents are lane changing accidents in Nevada. It is an accident that often results in both drivers getting out of their vehicles and pointing the finger at the other driver. If you were involved in a lane changing accident, contact an experienced Las Vegas Car Accident Lawyer at Valiente Mott Injury Attorneys immediately.

Accidents that occur when a vehicle changes lanes can involve cars, motorcycles, bicycles, or even semi-trucks.  Such accidents may also happen for any number of reasons, including the following:

And while the actions listed above may be the reason an accident occurs when a driver changes lanes, it is easy for a driver to deny any of the above actions and blame the other driver for the accident. And unlike other accidents where the resulting damage makes it clear who was at fault, the physical evidence after a lane change accident is often inconclusive, with both vehicles inflicting equal damage on the other.

In considering a lane change accident, it is important to remember the rules surrounding changing lanes, the importance of determining fault, and the significance of a police report in an accident involving changing lanes.

When a driver merges onto a highway from a private road, that driver must yield to traffic on the highway. However, just because a vehicle entering a highway must yield the right-of-way, that does not mean that the vehicles already traveling on the highway are fault free when an accident occurs. Nevada recognizes the last clear chance doctrine. The doctrine requires drivers to avoid collisions regardless of the other driver’s actions if there is an opportunity to do so. Deiss v. Southern Pac. Co., 56 Nev. 151, 47 P.2d 928 (Nev. 1935). If the driver fails to avoid a collision, then they may be found at fault for the collision.

The determination of fault after an accident is important because the driver who is found at fault is responsible for compensating the other driver for their damages, including medical bills, lost wages, and pain and suffering. Conversely, if a driver can prove that they did not cause the accident, then the driver will not be held financially responsible for the other driver’s damages.

There may be accidents where both drivers are at fault. For example, a driver may fail to yield when merging onto a highway and cut off another driver. The driver that has been cut off may have had an opportunity to avoid colliding with the vehicle that cut him off but failed to avoid the collision because he was not paying proper attention to the road. In that situation, both drivers may be found at fault in the collision.

The importance of a police report

More often than not, a police report is the single most important factor in determining who is at fault in an accident. That is one reason why it is so important to call the police if you have been involved in an accident. Police reports can contain a wealth of evidence that points to fault, including citations, a narrative of how the accident occurred, and statements from witnesses.

Even if an accident does not result in a lawsuit, a police report will also be used by an insurance company to determine who was at fault. In fact, a police report can help to ensure that a dispute is settled before a lawsuit is filed.