Rear End Collisions: What You Should Know 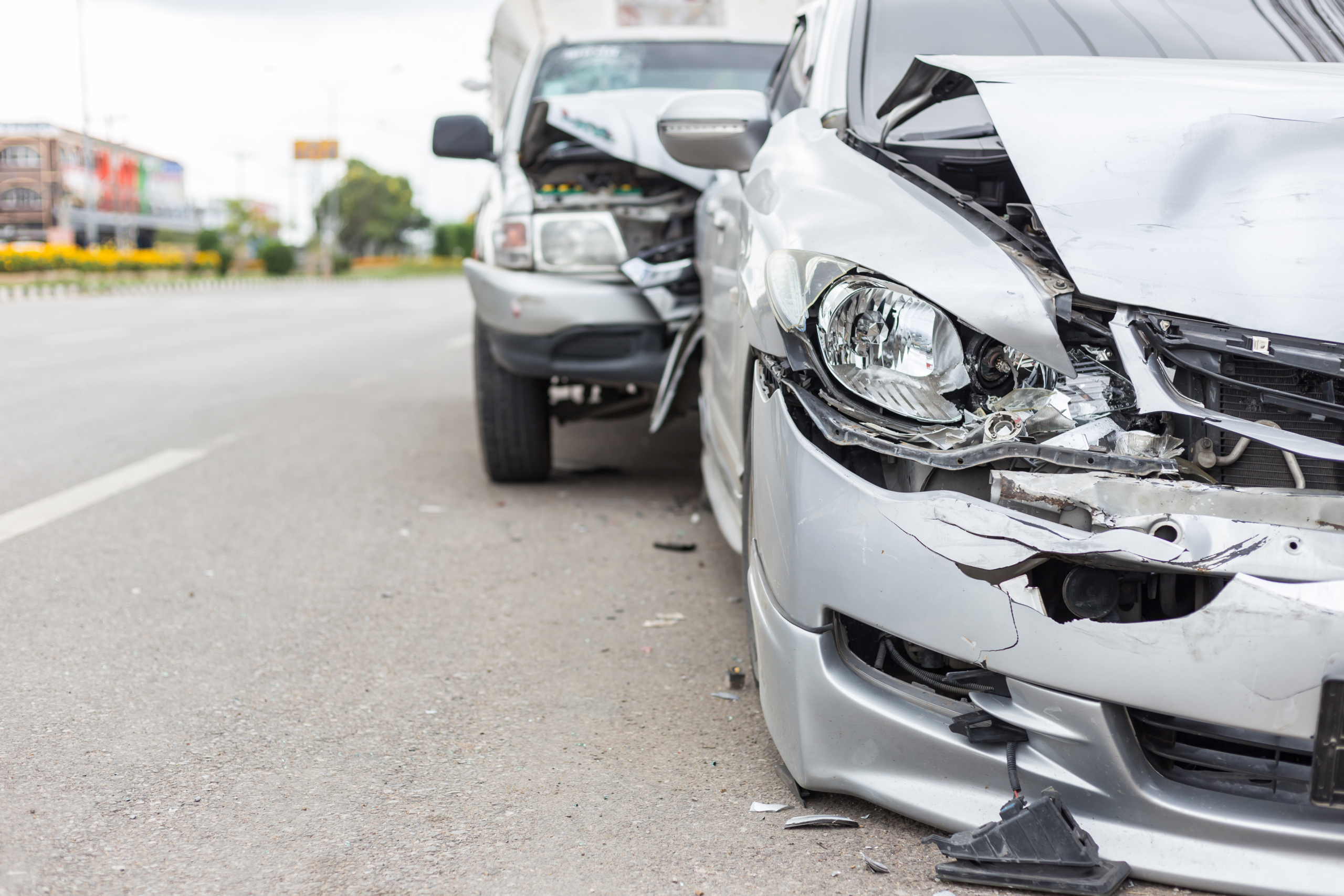 Getting rear ended typically involves an incoming vehicle from behind crashing into your rear. Usual factors in causing this type of accident include:

Depending on the severity of the rear end accident, injuries to the back, head, and spinal cord can result. A rear end car accident can even cause death in the worst of cases.

If you’ve found yourself in a rear end accident, we’ll go through useful information, such as what to do after the accident, who is at fault, and how to get compensation for losses.

What to do after being rear ended?

The procedure after being rear ended in a car is essentially the same as what you’d do for any automobile accident. Here are the steps to take following a rear end collision:

1. Remain calm and check for injuries

Any car accident, no matter how minor, can be quite startling. Take a couple of breaths right after being rear ended and try to reorient yourself.

Next, check for any injuries, first yourself, and then those within your vehicle. Often symptoms of injuries can show up after the incident, so always seek medical attention even if you feel fine.

Call 911 after a rear end collision. Depending on the severity of the accident, the emergency crew may or may not decide to show up.

If the police do show up, you’ll need to provide them with all the relevant information for the police report.

If the rear end was minor enough, the police might not show up. In this case, exchange information such as name, contact info, and insurance details with the other driver.

Ideally, your personal injury attorney will handle this step for you.  However, in the event you decide to call, let your insurance company know that you were rear ended in a car accident. Don’t allow the other driver to pressure you into dealing with the incident privately. Going through the proper channels protects you from losing out on claims you may be entitled to.

4. Take photos and document the scene

Use your cellphone to take photos of the accident scene. The more pictures you take, the easier it’d be for you when you make an insurance claim. Document everything that transpired to the best of your abilities.

Throughout the entire process, never discuss fault with the other driver. Keep the interactions at a minimum, only to exchange the required information or to see if they are okay.

Who is at fault for a rear end accident?

Depending on the situation, various rear ending laws identify three parties who could potentially be at fault. These three parties include:

Tailgating generally is the most frequent cause of rear end collisions. By law, drivers must maintain a reasonable amount of distance between themselves and the car in front.

How to get compensation for losses

Once notified about the accident, your insurance company will investigate the case and, with all the facts, come up with compensation for losses.

There are generally two components to each motor vehicle accident case:

Certain injuries, such as whiplash or soft-tissue damage, are often subjective in nature and can be tricky to quantify in terms of compensation. Insurance companies can be skeptical of such claims, so it’s especially vital to properly document all medical records if you sustain such an injury.

Navigating through the legal and insurance processes can be a huge challenge, especially while dealing with any potential injuries or damages from a rear end collision.

No matter the case, we are here to help. If you were rear ended or you rear ended someone, contact us today for a free consultation!